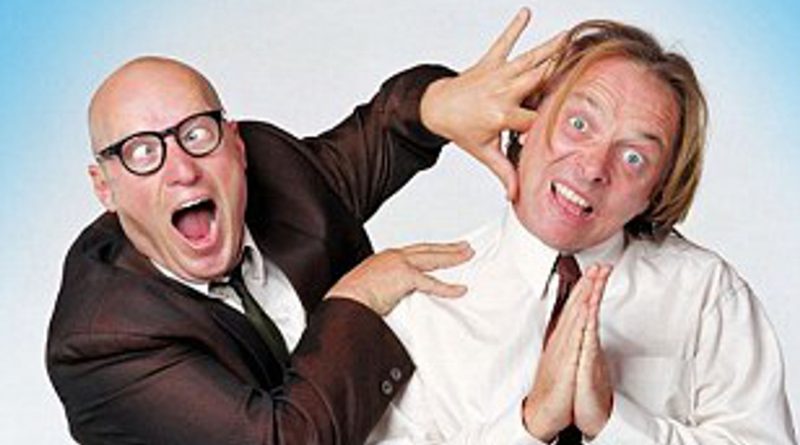 This is a very small thing, marking an historical moment in the development of what became known as Alternative Comedy in the early 1980s.

It’s easy to forget that 20th Century Coyote was more than just the early name of the Rik Mayall and Ade Edmondson double-act, and was in fact the name of a revue troupe begun by Lloyd Peters, whilst he was still at Manchester University.

I don’t know why these announcements had to be made under the Theatrical Employers And Registrations Acts of 1925 and 1928 in The Stage, but here’s the one that marked the legal beginnings of 20th Century Coyote. It was published on the 25th November, 1976.

Three years laters, on the 6th December 1979, this notice appeared, also in The Stage.

And sure enough, by the end of the month, a review of The Wart appeared in The Stage, dated 28th December 1979.

So, did you miss The Wart, or did you not bother to go? 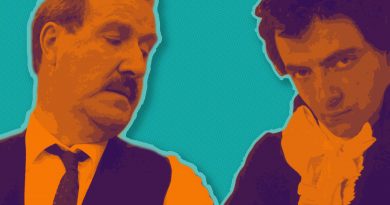 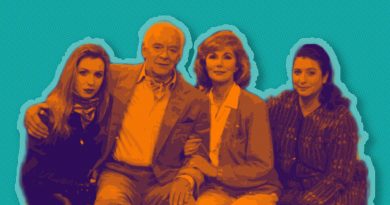 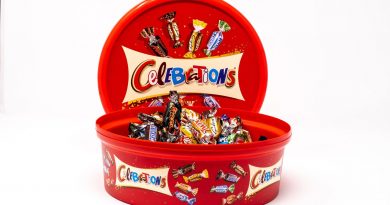