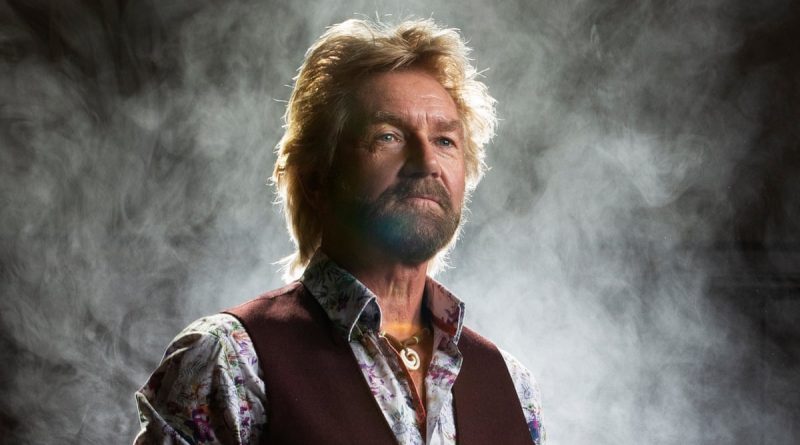 After the tragedy that ended The Late Late Breakfast Show, Noel Edmonds returned to Saturday evenings in 1988 with his Saturday Roadshow. This time it wasn’t broadcast live, but it retained many elements of its predecessor, and found the feet of much of what was to become House Party.

The first Gotcha Oscar (as they were called then, before legal issues meant they had to drop the Oscar bit and redesign the award) of this new series was one for Gloria Hunniford. The best Gotchas usually worked so well because they were sprung in the target’s workplace, somewhere they were comfortable and familiar. For the rest of the series, much like DLT in the first series of House Party, Gloria vowed to exact her revenge.

This is how she did it, and it’s well worth twenty minutes of your time.

I don’t know why Noel’s gracious reaction to the unfolding prank struck me as unexpected, but it did. His face when he realises the Dad is embarrassed is one of horrific empathy, and the way he deals with it all is, as I say, unexpectedly sensitive, even going so far as to chastise his own audience. 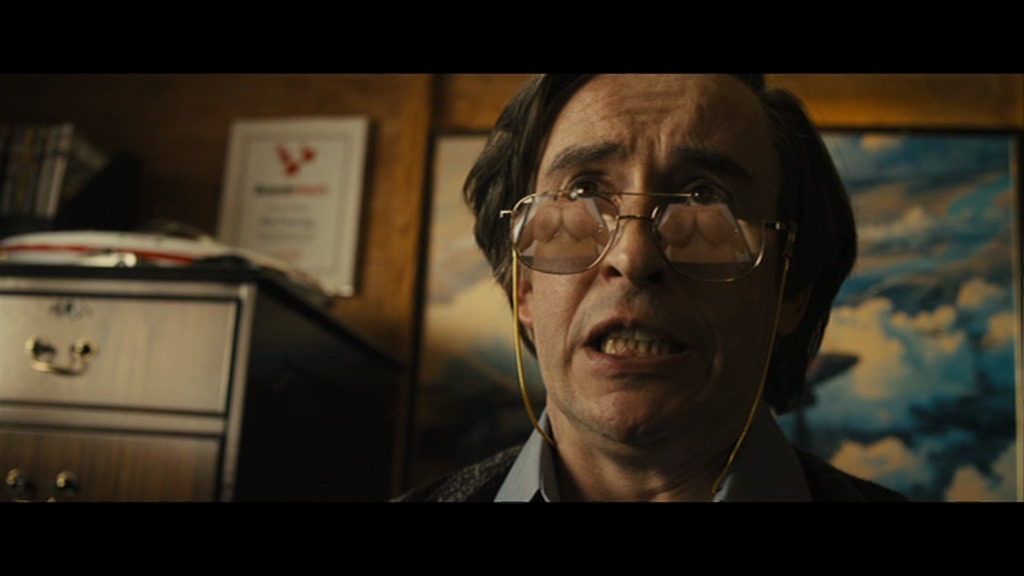 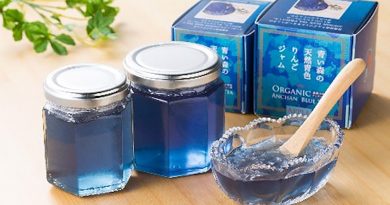 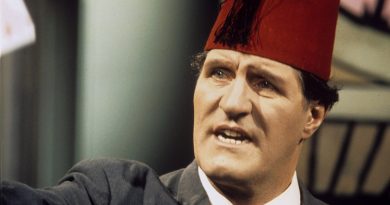