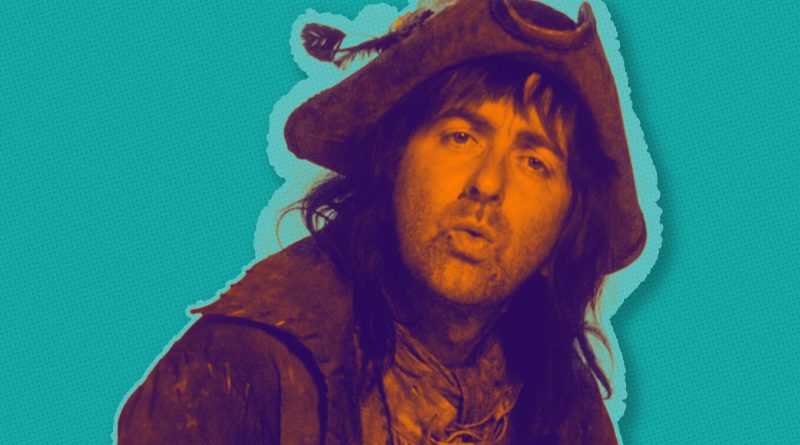 When I was growing up, there seemed to be a line drawn between alternative comedy and mainstream comedy. It was all a bit artibrary, and that line was blurry even from the beginning. Paul Jackson worked on The Young Ones and The Two Ronnies, Girls On Top was on ITV in peak time. But it was still strange to see Vic and Bob hosting a Saturday evening game show, even in the 1990s. So it’s always a bit eye-opening to find things that seem like they are from two different worlds. Rik Mayall on Cannon and Ball, or The Dangerous Brothers on Noel Edmonds, for example.

Clown Court was a segment on Noel Edmonds’ Saturday Roadshow, and it was essentially a framing device to show some bloopers. It’s interesting to see the middle name joke replayed here, this time with a different insult. I’d be amazed if ‘Sod Off’ was deemed too strong for Saturday evening, and initially I wondered if the Roadshow writers had just reworked a joke from the Blackadder series.

Except, this familar name appears in the closing credits.

Those lines get more and more blurred. 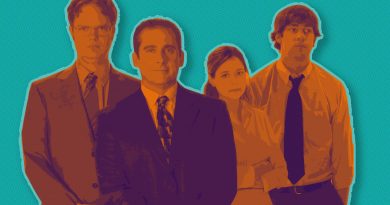 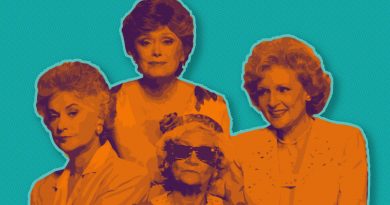 The Golden Girls Kitchen Used To Live In Chicago 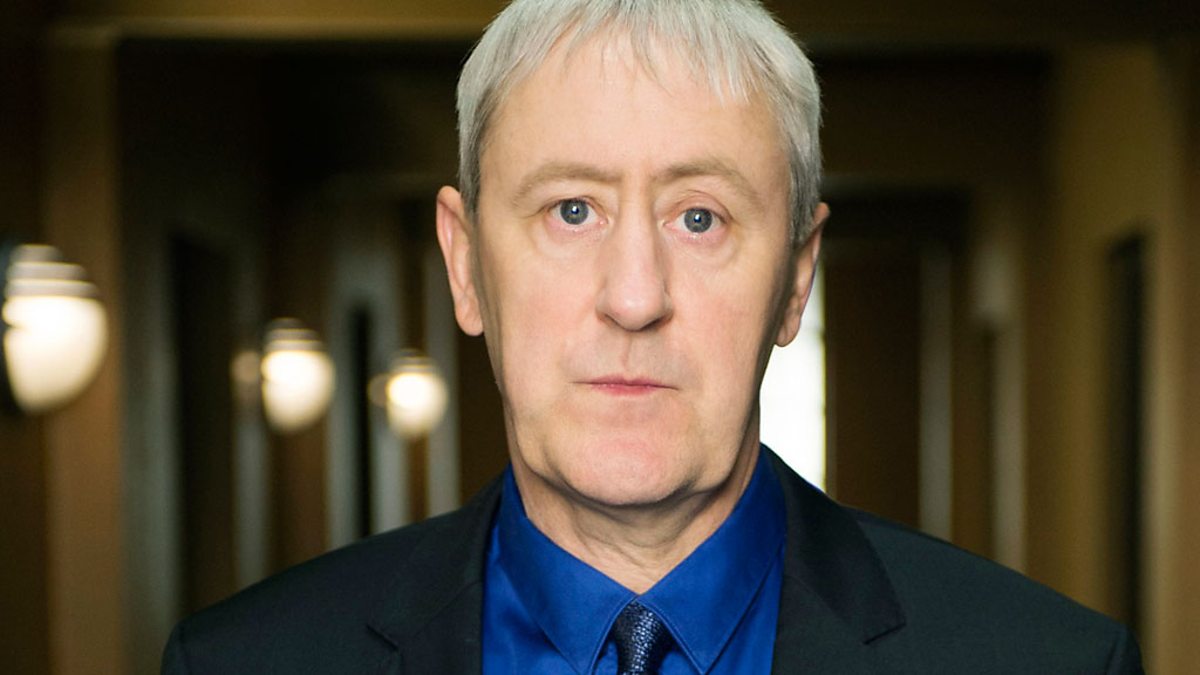