Over the next few days, I’ve decided to ask some Kindle authors a single question.

Here’s the first one.

Q: How Do You Approach Writing Dialogue?

DJ Bennet: It’s more that dialogue approaches me. If the story is working, the characters are as real to me as anybody I know and will frequently come up to me and whisper things in my ear that they have no right to know. And sometimes that can take things in a whole new direction. It means that it’s impossible to make characters say things they don’t want to, which I hope makes my dialogue realistic.

From a structural point of view, I think I’m fairly unusual in that I rarely use dialogue tags. I’d rather use action to accompany dialogue, or sometimes nothing at all – if the voice is distinctive enough, it ought to be obvious who is speaking. Sometimes I’ll use an occasional tag, but it’s more to improve the flow or pace of the piece rather than from a need to identify the speaker. I’ll also occasionally give a character a dialogue trait –a particular word or phrase they use a lot that helps to distinguish their speech.

Hamlin’s Child is available on Amazon UK and Amazon US

About Writing: A Very Quick Tip 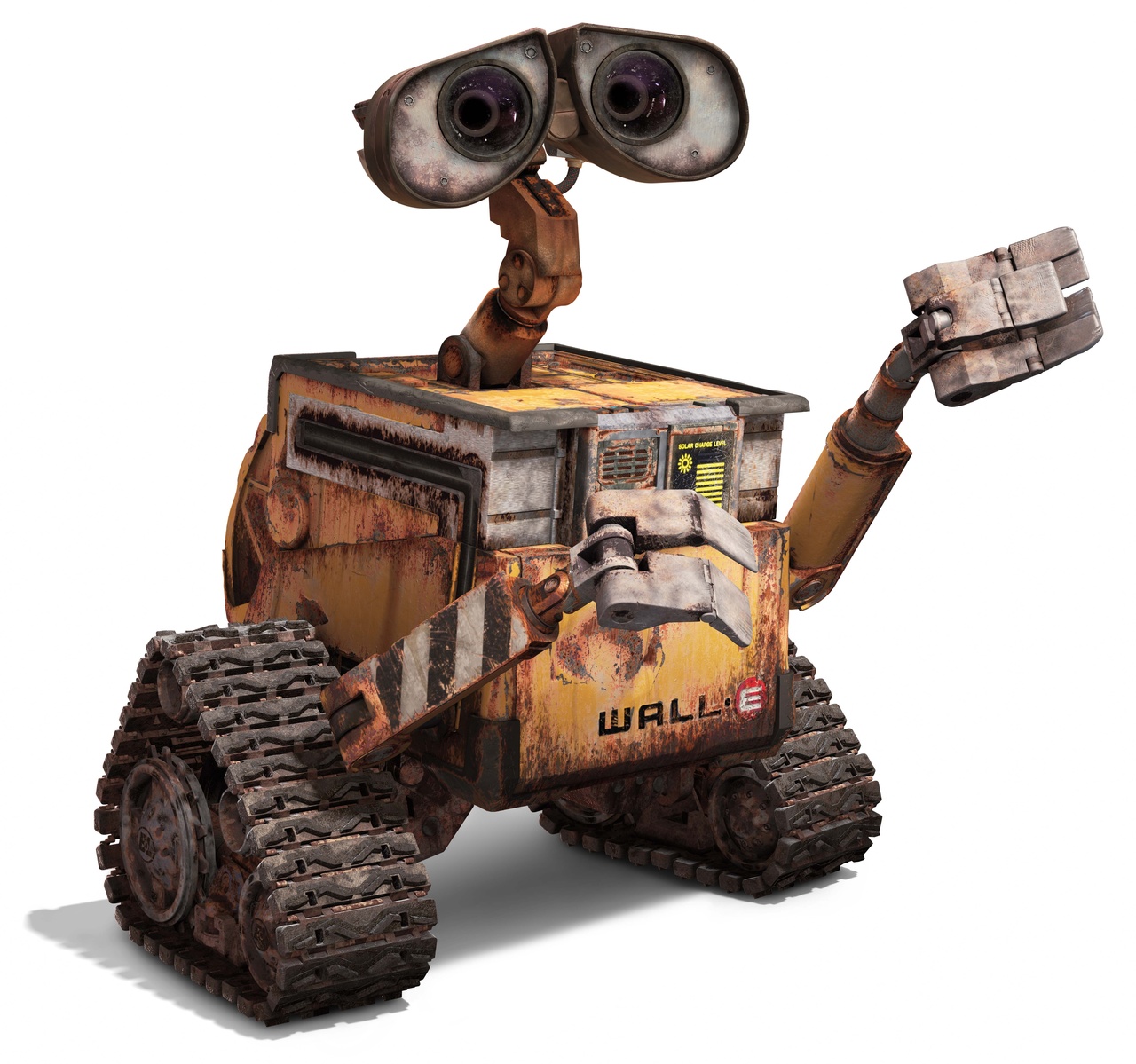