What follows is probably of no interest to most of you, so feel free to skip to the end where you’ll find a video of a baby laughing at paper.

Rotten Apple has been up on the Kindle platform now for about a month, so I wanted to write down my thoughts and impressions of it all so far. Everyone seems obsessed with their sales, so let’s start there. They’ve been steady, but not spectacular, and more than I expected. UK sales are far better than US ones.  If they continue at the same rate for the year though, they’ll justify the month I spent writing it, and they’ll certainly justify the time spent writing a follow-up whilst I wait to hear back about TV projects.

My twunty self-promotion irks me, but it’s taken me to sites that have been fun and informative. There seems to be an obsession with Konrath and Hocking unsurprisingly. What gets lost in the chatter, I think, is that these guys ship so many books because they’re good and they connect with their audience. It has nothing whatsoever to do with self-publishing or the Kindle; that’s just a useful medium for them. It’s nice though that self-pubbing has finally shaken itself free from the shadows of the vanity press.

I’m wary of the rush to drop prices to 99 cents/99 pence. If I only learnt one thing from my disastrous efforts at running a stand-up comedy night, it’s this: the smaller the economic investment you ask an audience to make, the smaller will be their emotional investment. If you don’t value your time, art and craft, why should they?

I’m going to need to re-write my blurb too. I threw it up in a hurry, and took no real care with that aspect. I’m walking a fine line with comedy that’s derived from deliberately bad writing; it could easily be mistaken for bad writing. I wonder if I should post a short extract in the product description. Any thoughts?

From a UK perspective, while the KDP is an easy-to-use platform, I’m amazed at Amazon’s payment methods. For a company founded on the principle of digital ease of use, it beggars belief they are only sending royalty cheques to the UK by snail mail. I cannot understand why they can’t, or won’t, remit by Paypal.

Moreover, they make no effort to inform publishers in the UK of US Withholding Taxes. You will only know about these, and how to stop them, if you hunt through the badly written FAQs. In the end, I found that Smashwords was a better source of information for ITINs and WE-7 letters. If you don’t want to be taxed twice for your earnings, you need to research this yourself.

Also, because the Kindle is not as ubiquitous here in Blighty as it is across the pond, it’s proving difficult to educate people about eBooks. A number have dismissed it with the phrase, “I don’t own a Kindle”, and I’ve not found an elegant way of mentioning the apps for smartphones, or the PC software. It all seems like an annoying extra step in the process.

The best moment of the month was not seeing Rotten Apple at number 2 in its chart, it was something altogether more personal. I only embarked on my Kindle experiment because of Lee Goldberg’s blogging about his own adventures, so when I saw my book sandwiched between two of his in the rankings, I smiled broadly.

And as promised, here’s a video of a baby laughing at paper. 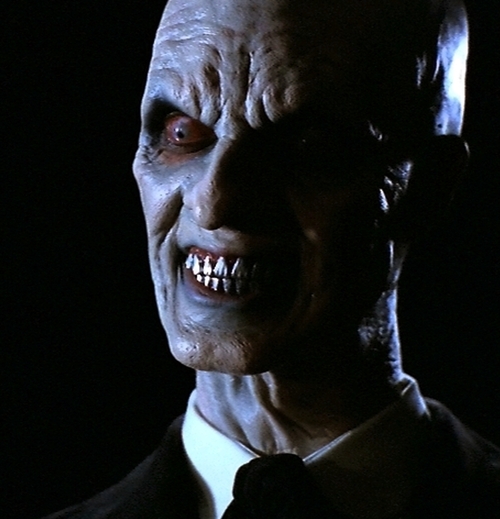 About Writing: Trim Your Dialogue

2 thoughts on “Rotten Apple (First Month Of A Kindle Experiment)”