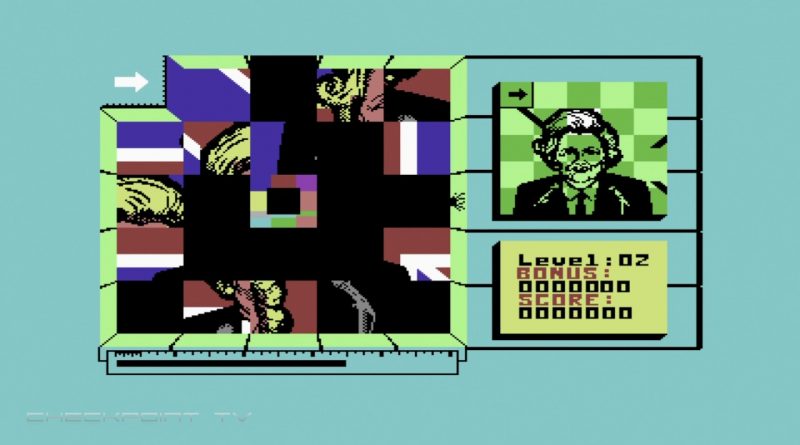 After pressing the random article button in the corner up there last night, I was reminded of the Spitting Image computer game, and tweeted it out once more. This prompted @bbapbf to direct me to the precursor to this game, originally called Spitting Image, but later re-packaged as Split Personalities.

As you can see it wasn’t really based on the series, nor was it licenced to be, which is why the producers began legal proceedings to get the title changed.

Ironically though, Domark would later go on to make the official Spitting Image beat ’em up game. 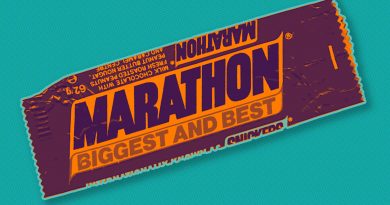 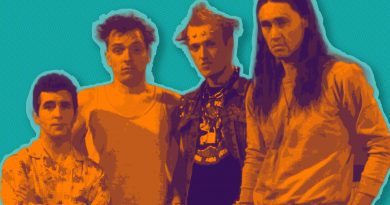 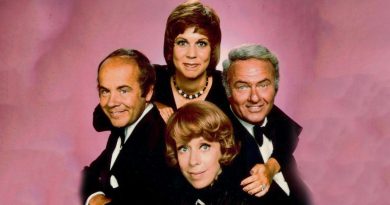 Don’t Blame It On The Bog Roll