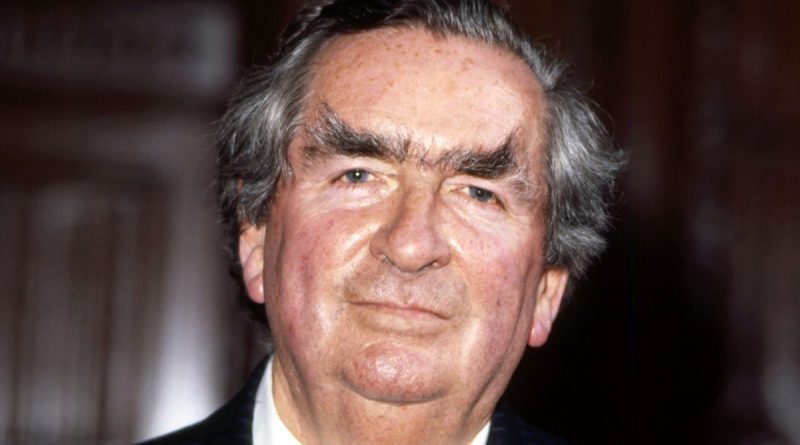 Here’s the ad, see if you can spot it.

Did you see it?

Did you see Denis Healey stood outside a Threshers off licence, making a pointed comment about Norman Lamont?

And not because it was banned.

It’s a reference to this story that was going round in the early 1990s.

AN OFF-LICENCE manager who claimed that Norman Lamont bought cheap champagne and cigarettes at his shop has left his job after admitting he made up the story, the company said last night.

His deputy, who also confessed to fabricating the report but was not directly responsible, had been disciplined and would return to work, a company spokesman said.

Both men’s claims followed national newspaper revelations that the Chancellor had problems with his credit card. The story disclosed that Mr Lamont was pounds 470 over his credit limit. It was also revealed he had exceeded his limit 22 times in eight years and had been sent five written warnings about failures to make payments.

A spokesman for National Westminster Bank said yesterday that it was still investigating how details of Mr Lamont’s Access credit card dealings were leaked.

Norman Lamont complained to the ITC, and the ITC subsequently banned the advert.

Well, they sort of did. Visa agreed never to show it again. 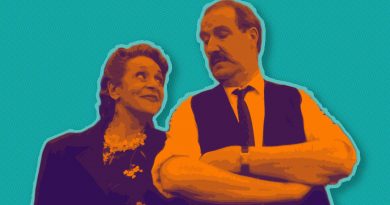 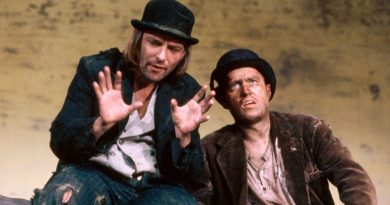 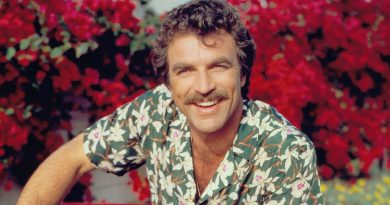