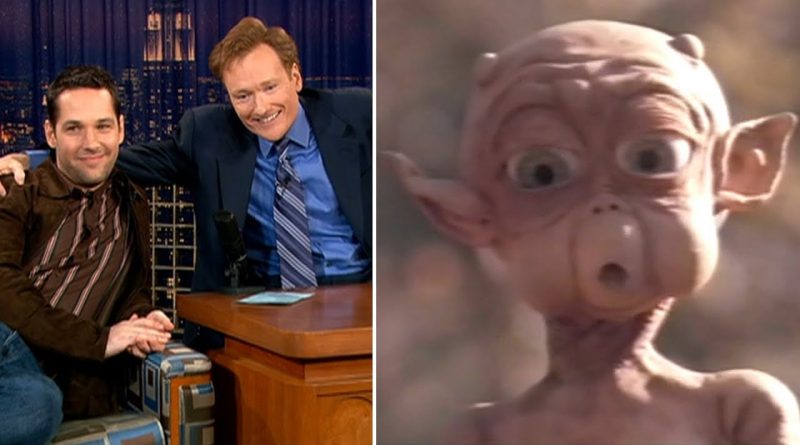 As Conan slowly bows out of the late night talk show space, it also brings an end to one of the longest running returning jokes on television.

I totally forgot that Paul Rudd was in Friends. And this is the origin of the joke.

Here’s a bit of a supercut of many of the times he pulled the prank, also proving that Paul Rudd never ages.

It misses this one though.

And here’s Rudd with Chris Evans talking about it all. 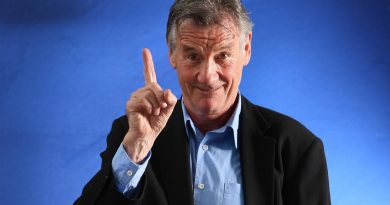 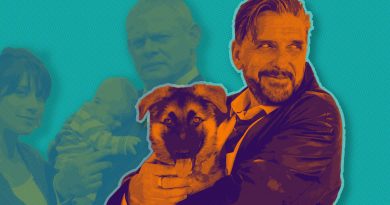