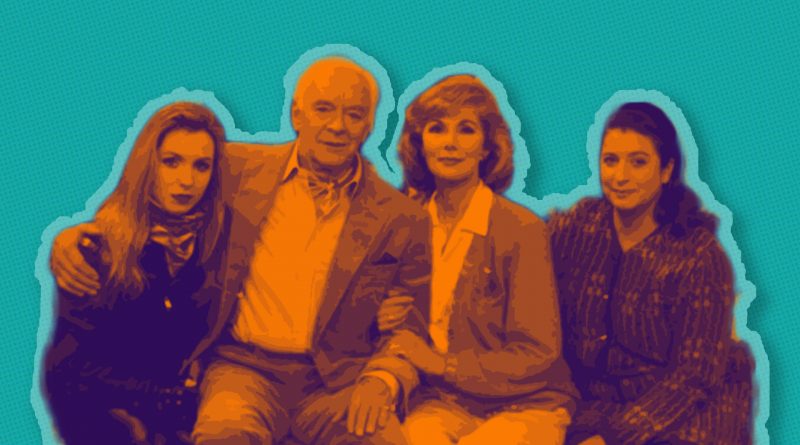 It’s not often that a Roy Clarke series passes me by, but one did. Don’t Tell Father, starring Tony Britton, Caroline Quentin and Susan Hampshire ran for six episodes on BBC One in the spring of 1992. Not to be confused with the ITV sitcom of the same from 1959, this short-lived Roy Clarke series focused on the ageing actor and his long-suffering family, including his daughter and his fifth wife.

Tony Britton hammed it up for all he was worth as the awful Vivian, and Caroline Quentin proved particualrly adept at delivering Roy Clarke’s witty dialogue, but the piece as a whole lacked that magic ingredient which made so many of the writer’s ideas long-running series.

It aired on Sundays, around the 8pm mark, which is maybe where it went wrong. It feels like a mid-week sitcom to me, though what that means, I don’t really know. 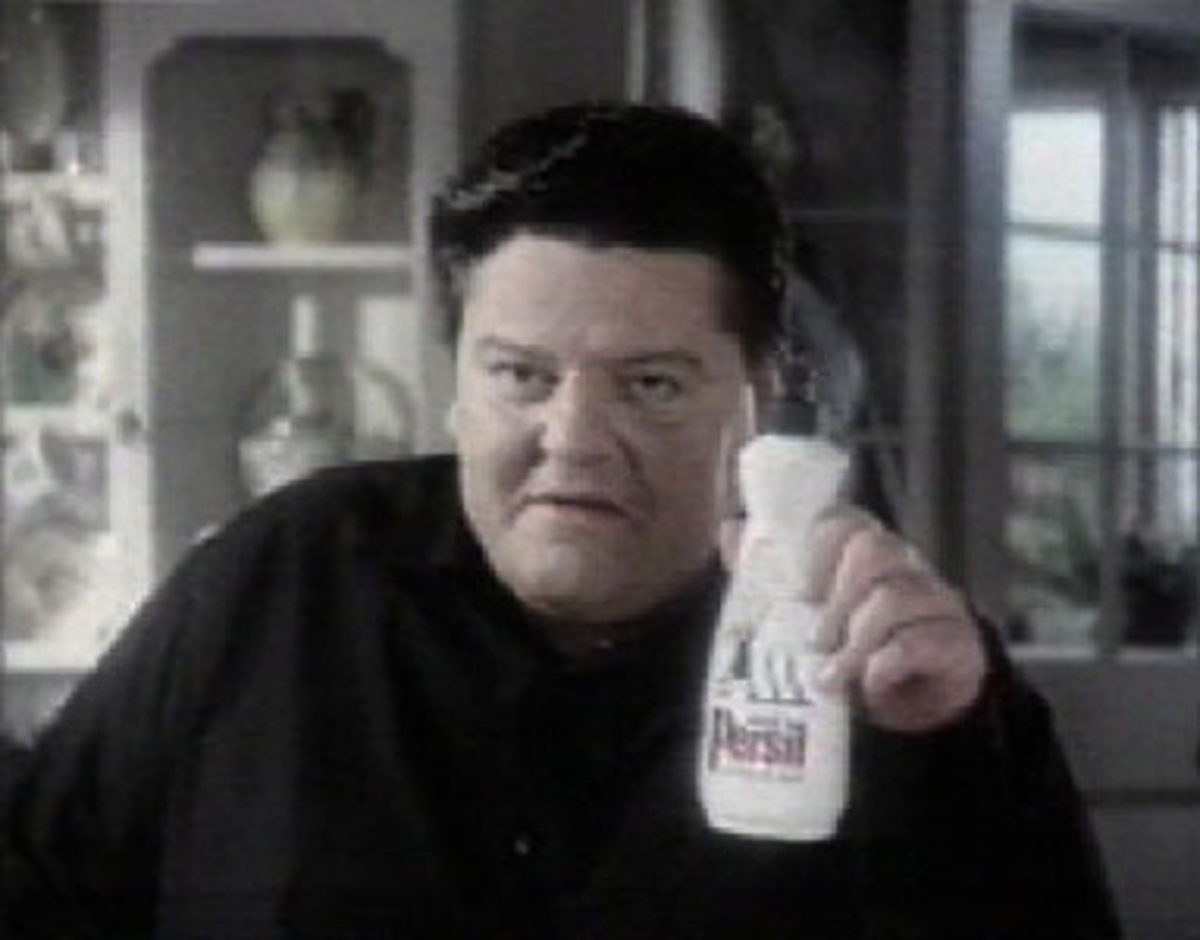 Thanks A Lot, Persil 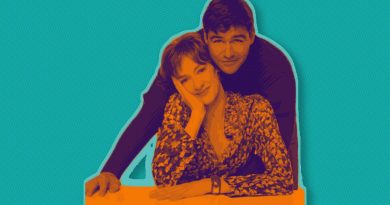