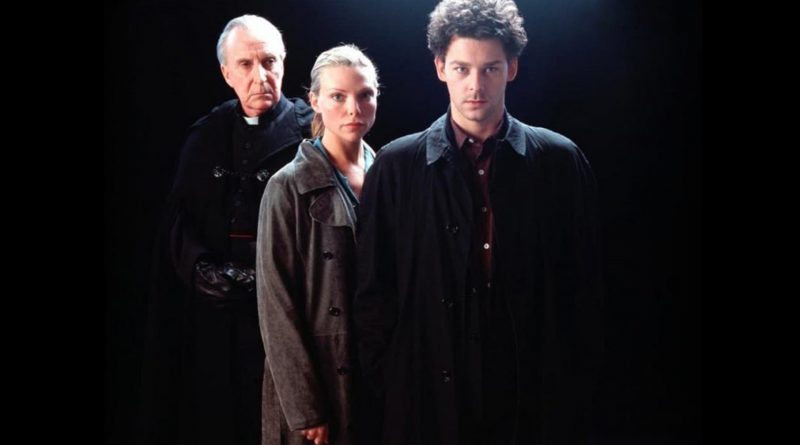 Andrew Marshall is the writer of a number of hit sitcoms, including 2point4 Children, and more recently on the radio with Rob Grant and The Quanderhorn Xperimentations. I didn’t realise he had also written an early 2000s supernatural thriller though.

As you can see Strange stars Samantha Janus, Andrew Coyle, and Ian Richardson. The pilot was first broadcast in March of 2002, and a series of six episodes followed a year later. It was directed by Joe Ahearne, who had just finished directing Ultraviolet, and went on to direct a number of Doctor Who episodes, and co-wrote Trance, the Danny Boyle film.

Strange percolated into the back of my brain for many, many years. Originally the idea was that the devil himself lived in England, and someone was trying to find him.

I couldn’t actually quite work out how that would work in practice but as it went on it developed into this idea that many demons live in this cathedral city in human form. It rather conveniently fitted in with the Agatha Christie-type plots, where you had to guess who was the demon this week, and that was a much more workable form.

I’ve always been very interested in both fantasy and detective stories and it seemed very logical for me to put those two things together to make a fantasy detective story. As far as I know it’s the first one there’s ever been.

And because why not, here’s something about the show in Spanish, I think. 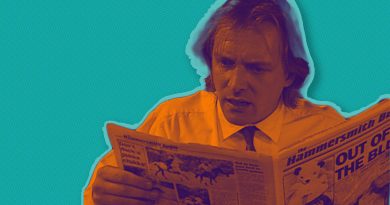 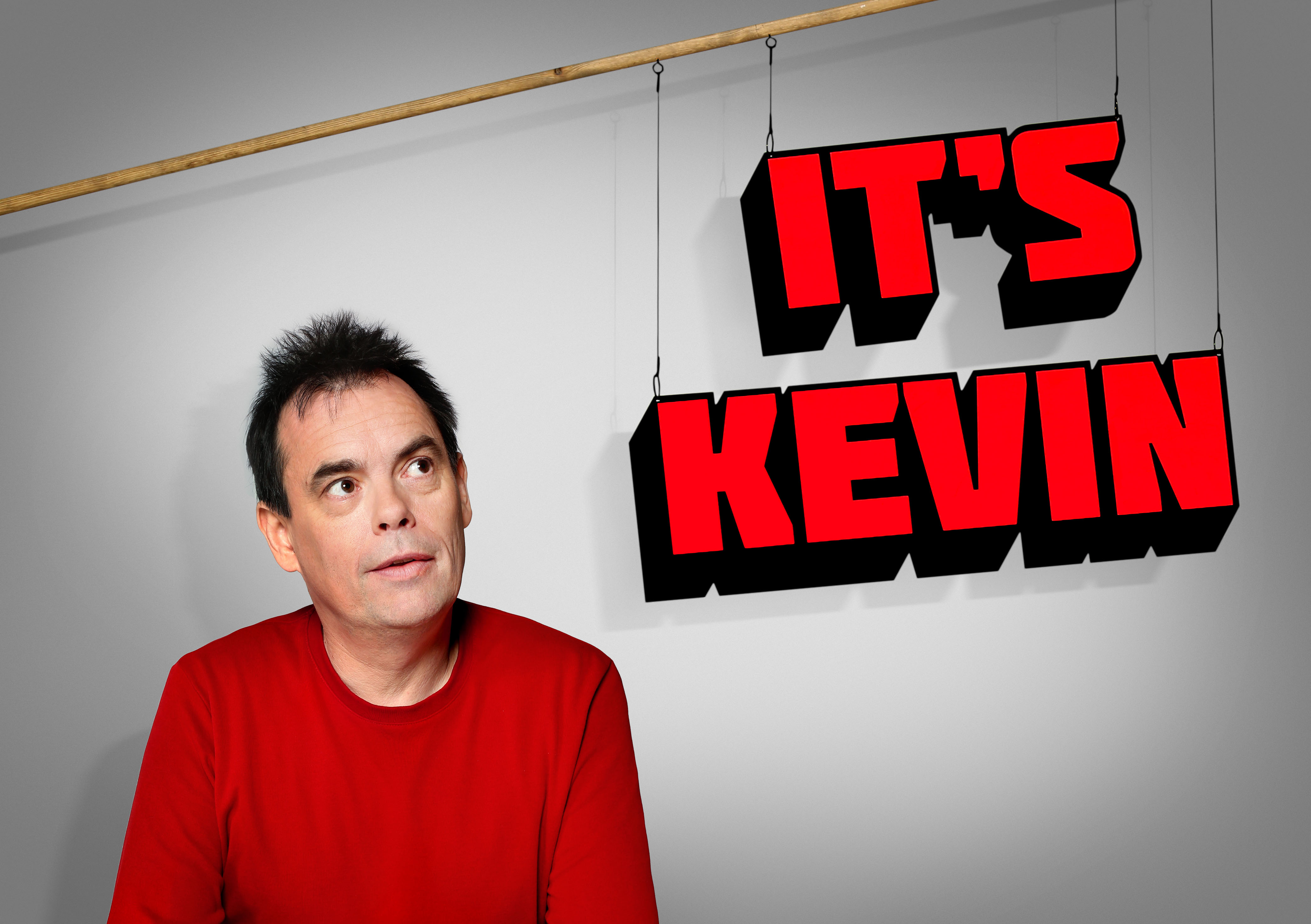