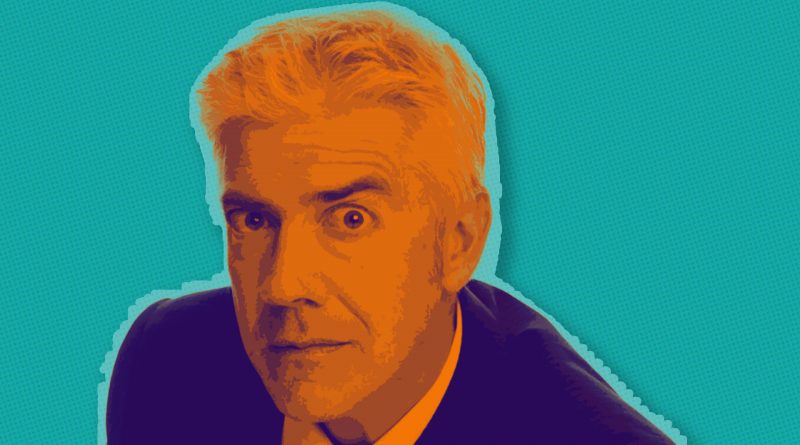 I found this a little too late to include in the latest episode of Comedy Is … – but here’s an early television appearance by Shaun Micallef in an advert for the now defunct Hall’s Lemonade.

My guess is this was made while he was writing for The Big Gig, and trying to get on Full Frontal.

Anyone got further details? 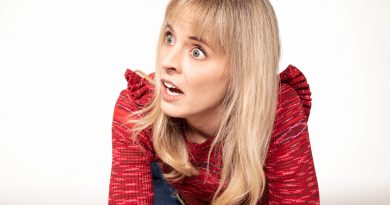 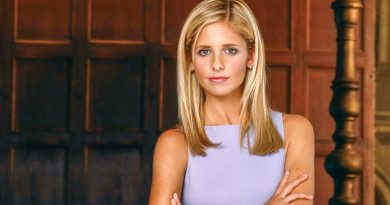 Win A Role On Buffy 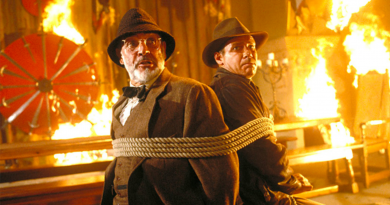 Specially Shot For The Trailer 2