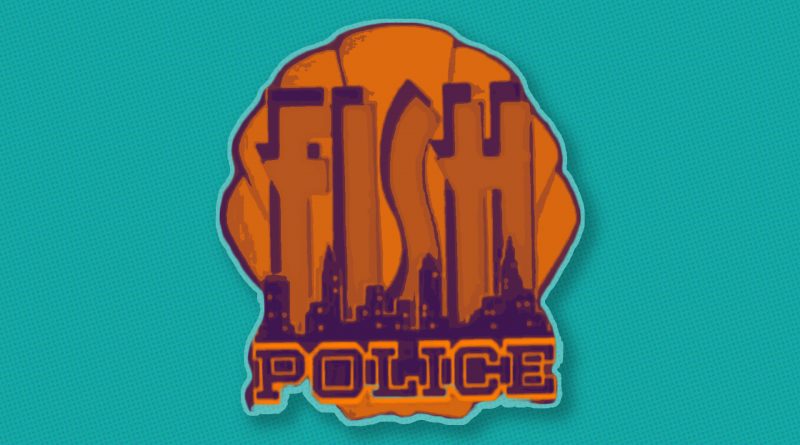 For a few weeks, in 1992, every Friday on CBS, you could watch a talking dragon, and some underwater detectives. When something unusual is a break out hit, it’s often the case that the pale imitations are even more unusual.

By trying to match Dinosaurs on ABC, and The Simpsons on Fox, the Columbia Broadcasting System offered up Scorch and Fish Police.

Both shows were cancelled after three episodes, and both shows had three remaining unbroadcast episodes.

Scorch featured the puppet more well known in the hands of ventriloquist Ronn Lucas. Lucas provided the voice, but never appeared on screen.

Fish Police was based on the comics of the same name, and was made by Hanna-Barbera. 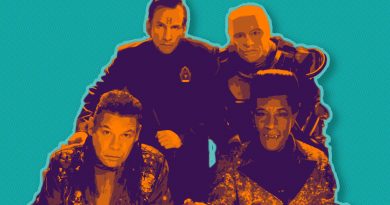 Red Dwarf: The Reviews Are In 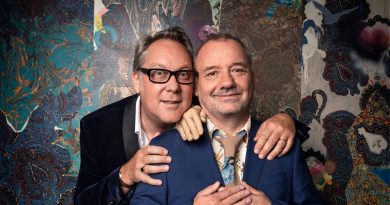 Shooting Stars: The Inside Story 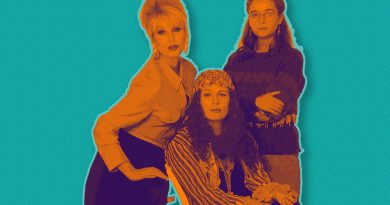