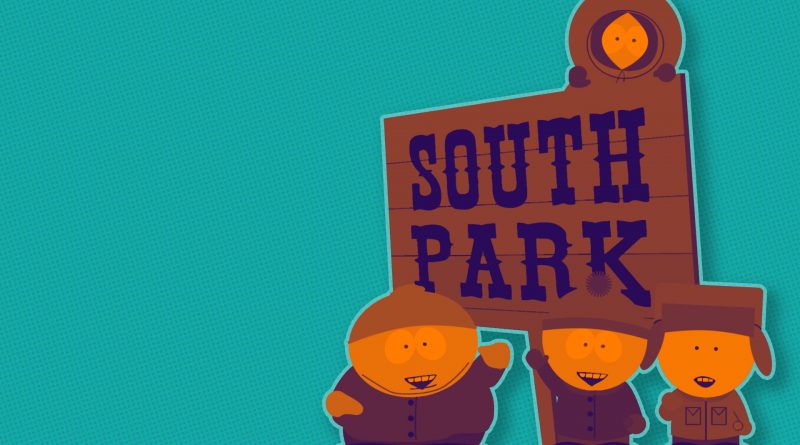 Here’s an interesting curio. I forget how long South Park has been on. Long enough in fact for the movie, South Park: Bigger, Longer & Uncut (oh, I’ve just got that joke), to have been released on Laserdisc (as late as the year 2000 it seems).

That’s actually a good year or two after the N64 game release. It’s so odd seeing them in 3D, and they chose wisely for later games to keep the 2D style of the show. 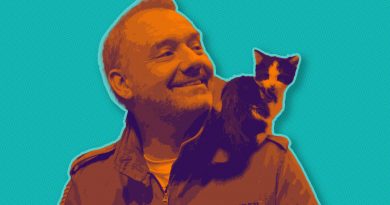 Bobbing For Lies And Overseas Variations 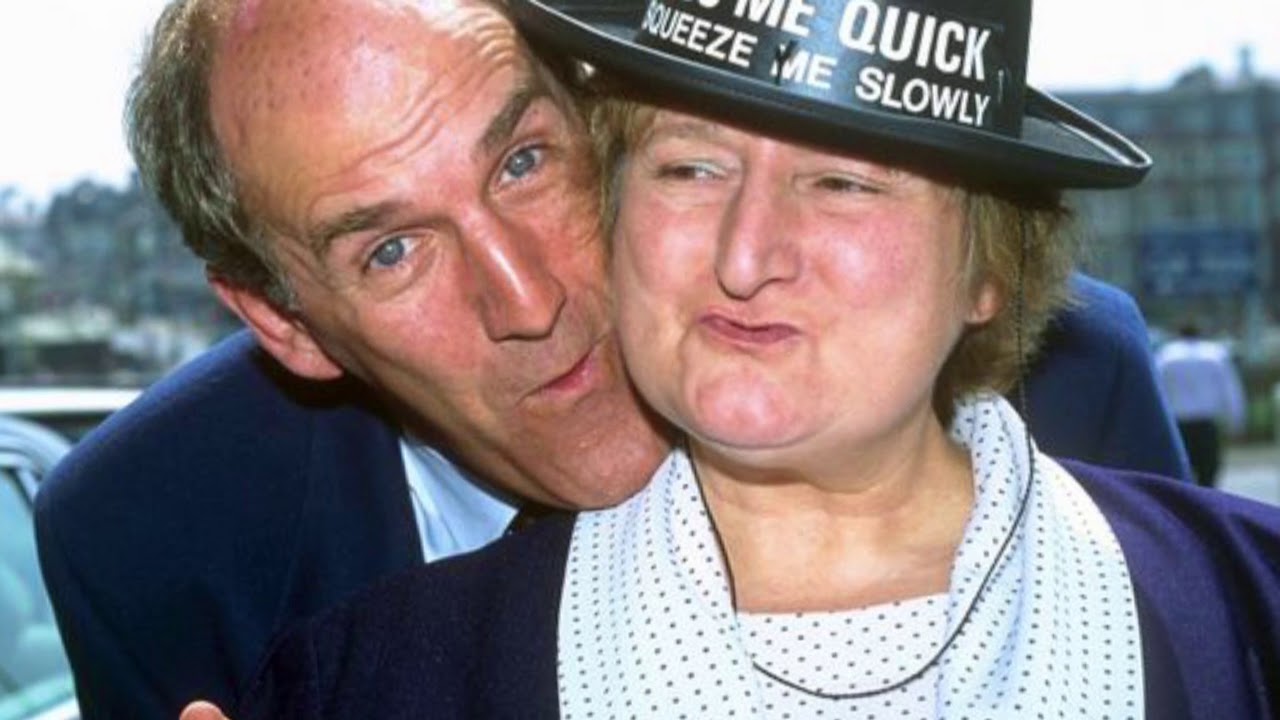