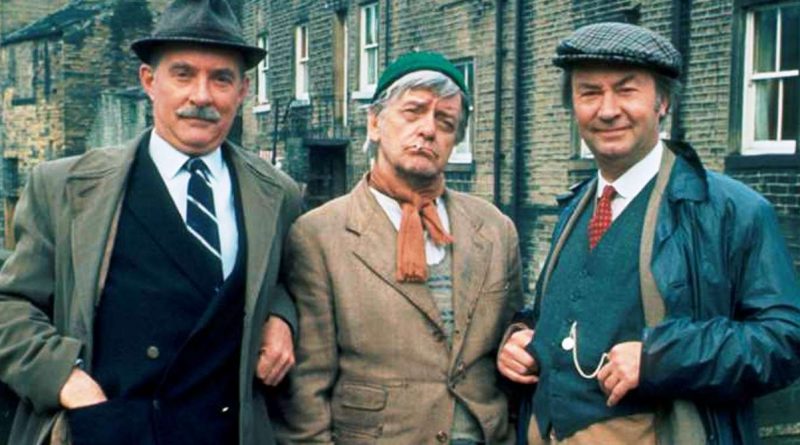 Here’s the overview of the BBC’s comedy output during 1977, as recorded in their annual report.

Comedies including The Good Life and serials including I, Claudius shared pride of place during the year. Situation comedies, some of which were not only funny but positively enriching, again flourished on BBC Television. As usual much depended on the scriptwriters. John Esmonde and John Larbey produced scripts which inspired the four stars of The Good Life to give first-class performances, with Richard Briers and Felicity Kendal as one couple, Penelope Keith and Paul Eddington as the other. The success of the first series quickly led the BBC to repeat it and the year ended with the start of a second series as the high spot of Sunday evening. Meanwhile, also on BBC 1, the characters in Are You Being Served? the staff of Grace Brothers became firmly established in public affection. David Croft again showed his skill, not only in writing but in the direction of team comedy. Among the cast Molly Sugden and John Inman both shone, as did Harold Bennett in a lesser role as the ageing owner of the firm, the doddery ‘young Mr Grace’. It Ain’t Half Hot, Mum remained as funny as ever, while two of its stars Windsor Davies and Don Estelle achieved a parallel fame as singers with their record Whispering Grass (a takeoff of the Ink Spots). Another well received situation comedy on BBC 1 was The Fall and Rise of Reginald Perrin. The scripts for this were by David Nobbs, adapting a book into dialogue which gained much from Leonard Rossiter’s droll facial expressions as he played the central character. Ronnie Barker, as ‘prisoner Fletcher’, starred in another much enjoyed run of Porridge on BBC 1, with Fulton Mackay as good as ever as one of the ‘screws’. One of the funniest episodes was Poetic Justice when Maurice Denham turned up ‘inside’ as not only an ex judge, but the one who had sent Fletcher down for his original stretch.

The search for a comedy that would have a special appeal on BBC 1 in the Midlands and the North continued with some success. The scripts for I Didn’t Know You Cared were based by Peter Tinniswood on his own books. P. C. Penrose was not very successful, but from it sprang Rosie which fared much better. The Last of the Summer Wine continued to be charming but attracted smaller audiences. One of the more amusing sketches of the year was Briefer Encounter in the series Three Piece Suite, on BBC 2. This was a comic evocation of the classic film Brief Encounter, in which Peter Barkworth (Trevor Howard) and Diana Rigg (Celia Johnson) found they could not meet again (however briefly) because the train schedules had become too uncertain and the trains themselves too few and far between.

Twee language aside, it’s interesting to see the little regard their soon to be behemoth sitcom receives. They even mis-title it as The Last Of The Summer Wine.

There are two shows mentioned that I’ve not seen or heard of.

I Didn’t Know You Cared was adapted by Tinniswood from his books A Touch Of Daniel, Except You’re A Bird, and Stirk Of Stirk. You’ll recognise many of its stars.

Each episode featured three longer sketches, each written by different writers. John Cleese appeared in one. 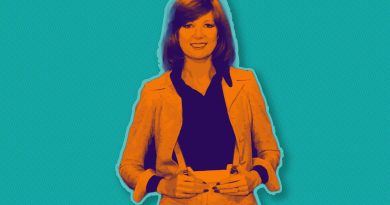 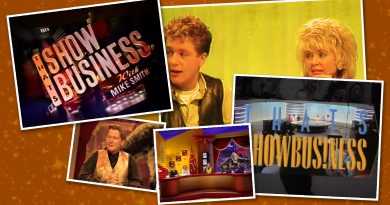 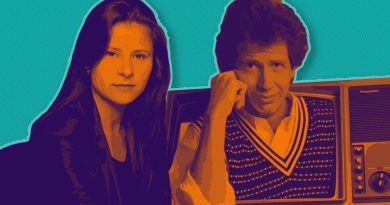