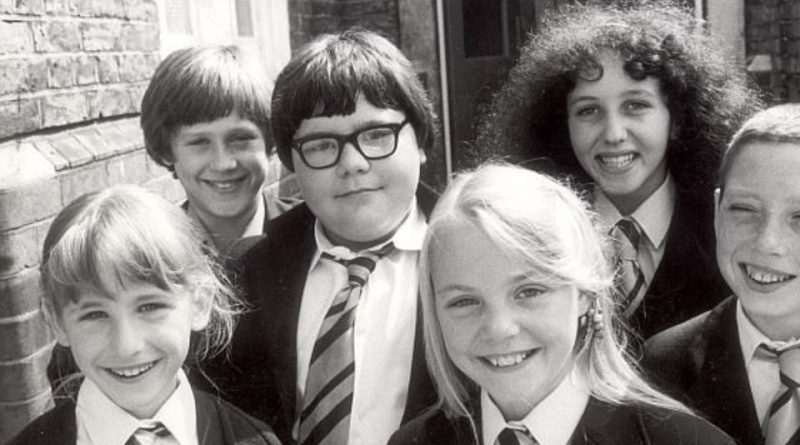 Let’s take a closer look at a series six installment of Grange Hill. The reasons for this will soon become apparent. It’s episode six, which was first broadcast on BBC One on 18th January 1983. The title of the show is listed in some places as On Trial, but the on screen title is simply Episode Five.

First of all, this will forever and always be the sound a whistle makes for a generation of people.

Zammo is reading a newspaper in such a weird way, but that headline could help someone get a rough idea of the date this scene was shot.

The main plot of this episode involves Zammo and Jonah infiltrating the rival school Rodney Bennett, just so they can sit in on a maths lesson. For some reason this seems like a merry wheeze to them, and they meet Jonah’s cousin in a chip shop to hatch a plan of action.

You might recognise Barry. Barry is played by John Drummond, who soon went on to play Trevor Cleaver in future series’ of the show. Maybe the two kids are closely related.

Later on, having snuck inside the rival school, Zammo and Jonah are apprehended by a schoolmaster. It seems teachers were still wearing those robes in 1983.

But hang on, let’s have a closer look.

In a year’s time, he would be retired, and living on the Close with Martin Brice as a neighbour. I do like the idea that the Howard we know from Ever Decreasing Circles may have been a brutal schoolmaster in inner city London in a previous life.

That’s not all though.

The maths teacher is familiar too.

In ten years time, he will have grown weary of London teaching, and moved to Dibley to bother a Vicar. 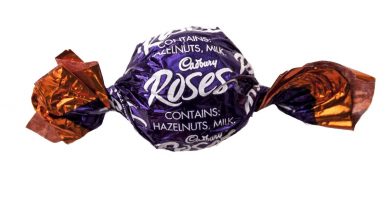 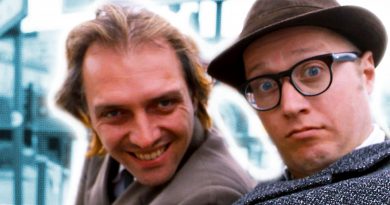 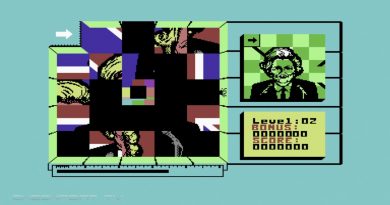 The Other Spitting Image Computer Game