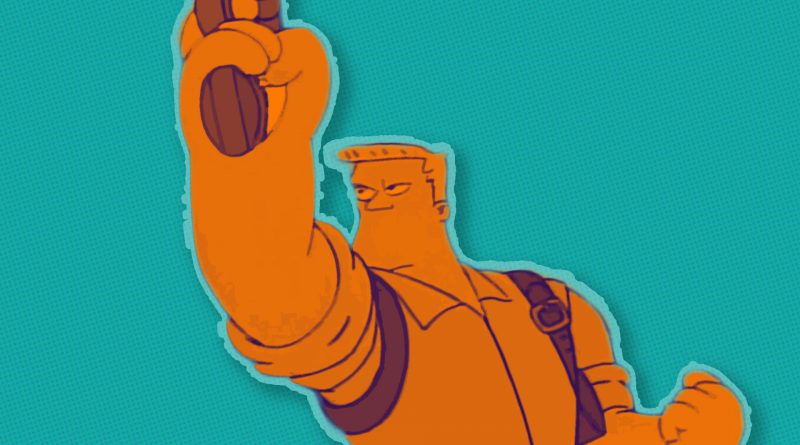 Here’s a collection of the clips from the McBain movie that we see in the early years of The Simpsons.

And here’s a trailer for a real movie, also called McBain, from 1991, which starred Christopher Walken and Michael Ironside. It was written and directed by James Glickenhaus. Enjoy the classic voice over too.

This movie is why McBain vanished from The Simpsons for a while, and they used the actor’s name – Ranier Wolfcastle – instead. The producers refused Fox and Groening permission to use McBain, even though they were using it first. 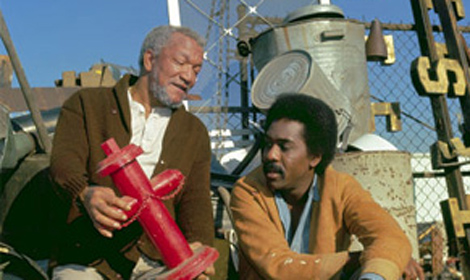 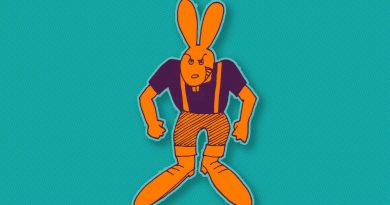 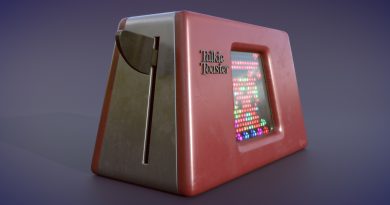