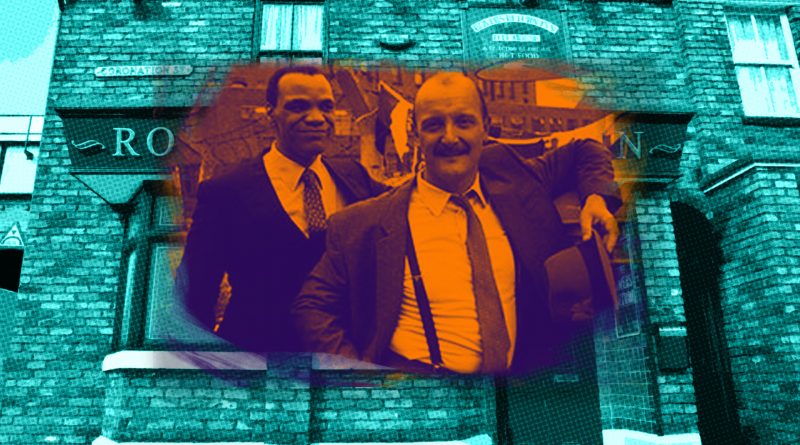 I’ve been on a little bit of a YouTube wander this morning. It started with this episode of Clive James On Television. I didn’t watch the whole thing, but the ads and continuity at the beginning is what started it.

It was the trail for the sitcom The Brothers McGregor that caught my attention the most.

This aired on ITV for four series between 1985 and 1988, and it was written by Julian Roach and John Stevensonm who also wrote Brass and episodes of Coronation Street. The sitcom’s not something I’ve seen, but maybe I should give it a watch. It sounds like a cross between Bread and Only Fools And Horses.

One forgotten but interesting point of trivia is that the brothers McGregor first appeared on television in Coronation Street, as a couple of rowdies who enlivened the Rovers’ Return … in 1982.

Does that make it the only instance of a sitcom back door pilot in an episode of a soap opera?

But here’s the thing, I found the episode.

Then I found this (I presume) trailer (could be the opening of an episode too) for the sitcom itself.

Which is of course, a parody of this advert.

Top Gear did a version of this too, if you fancy looking for it. 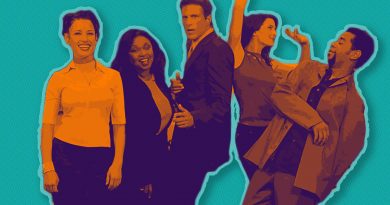 Comedy Is … The Best Medicine