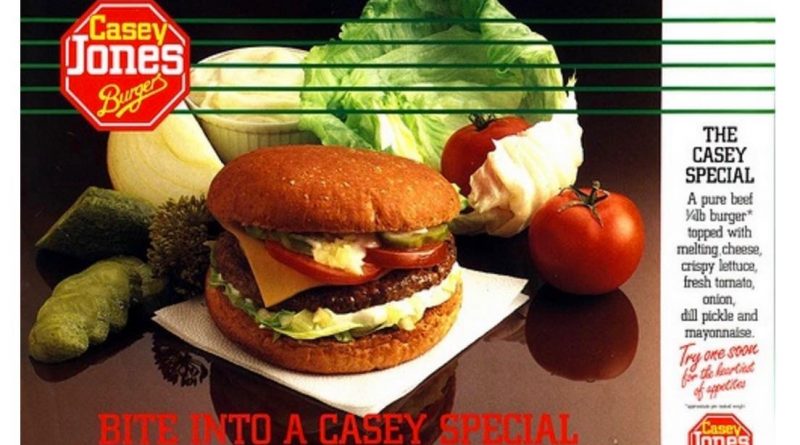 I listened to the snot out of Double Seat on the Comic Relief album, but I’ve never actually seen it. So it was nice to stumble across this today.

Watching it now, I realise he mentions something called The Casey Jones Burger. I have no idea what that was, so I done some research.

Turns out this was British Rail’s foray into the fast food market, and they dotted platforms across the country throughout the 1980s, until they were all eventually sold and converted to Burger Kings.

So there. We learned something. 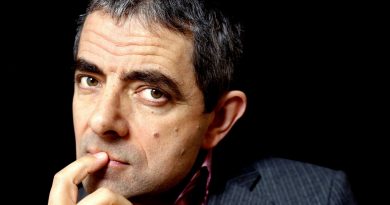