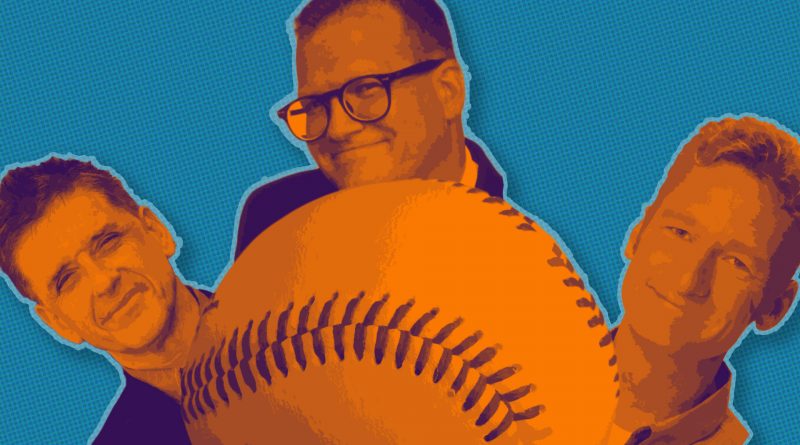 As is my wont when I am at a loss as to what to write on the daily vomit, I opened up The Radio Times Guide To TV Comedy, and found a 1990 US sitcom called Hardball.

You’ll recognise quite a few faces in that cast. And you’ll be traumatised by the mascot no doubt.

The show lasted for nine episodes in 1994, and was created by Jeff Martin & Kevin Curran. Together with Suzanne Martin, these two also created a sitcom called The Good Life, for NBC.

But not this one.

You might think this was a remake of the British show, but it actually aired a few years before that. And that ad at the start of the titles looks really dodgy, like they’re offering to be swingers or something. Turns out the show is them faking being in service to a billionaire.

No, the other The Good Life was this.

Stick around for the title sequence, which is actually rather interesting. It has that annoying US 90s comedy grunge vibe about it, but in a twee networks sort of way. It also seems to be using behind the scenes footage, showing the sets as sets, and breaking the fourth wall.

Drew Carey of course went on to greater success after this show, the following year, with the long run of his eponymous sitcom.

Craig Ferguson moved on after this show to host The Late Late Show (brilliantly), and more recently Join Or Die.

Meanwhile, Ryan Stiles went on with Drew Carey to star in the US version of Whose Line Is It Anyway?.

But, we end up where we started, because he also starred in a series of Nike commercials that aired during the 1994 baseball strike, where he wandered around baseball parks alone. 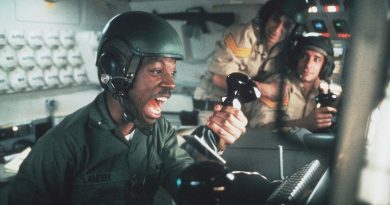 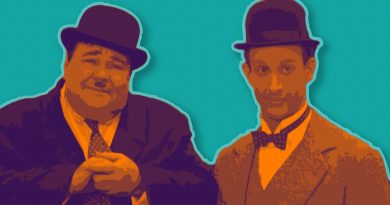 Some Forgotten Laurel And Hardy