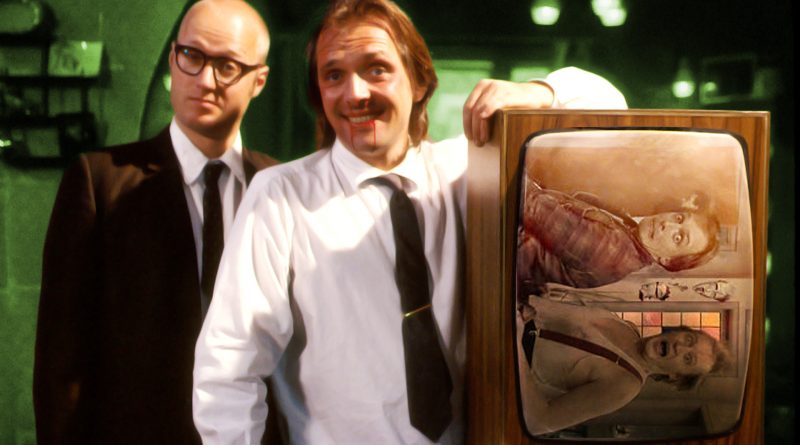 Catflap sits in an odd place in my comedy timeline. You know how’s it’s weird that The X Men film was released at the same time as a One Foot In The Grave episode, well, Catflap aired in 1987, the same year that The New Statesman first aired.

That can’t be right, but it is. Catflap also feels much closer in time to The Young Ones, and miles away from Bottom, but there’s only four years between the latter two.

Anyway, like me, you’re now on tenterhooks wondering just how similar these two hospital sets are.

But I can see why I thought it.

On a very basic level, the sets share a similar layout. Entrance backstage to the screen right, and a curtained area front stage to screen left.

Here though, you can see the entrance in Catflap is a door, while in Bottom it’s a lift – with a tiny door next to it.

The colour scheme is the same, but the dark green border in Catflap is a plastic thing, and just a painted strip in Bottom.

And the floor, while both being grey tiles, you can see the difference in their size.

The above blankish wall in the corner bears little resemblance to the same dead space in Bottom below.

And of course the biggest difference is the reception area, missing in Catflap, present in Bottom.

The space has been shifted. In Catflap, there’s much more behind the curtain.

While in Bottom, it’s possible that whole wall is missing, as we only ever see this angle.

So, in summary – they’re vaaaaaguely similar, but not enough to write a pointless comparison post about. 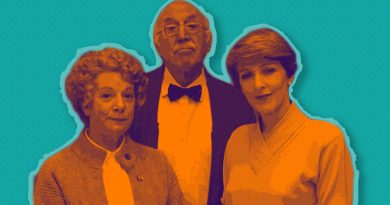 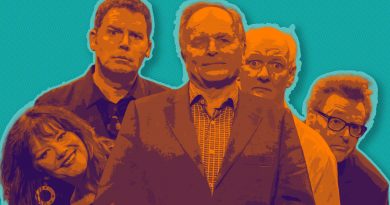 Whose Line Is It Anywhere? 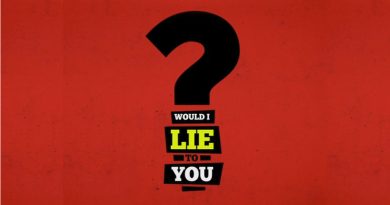