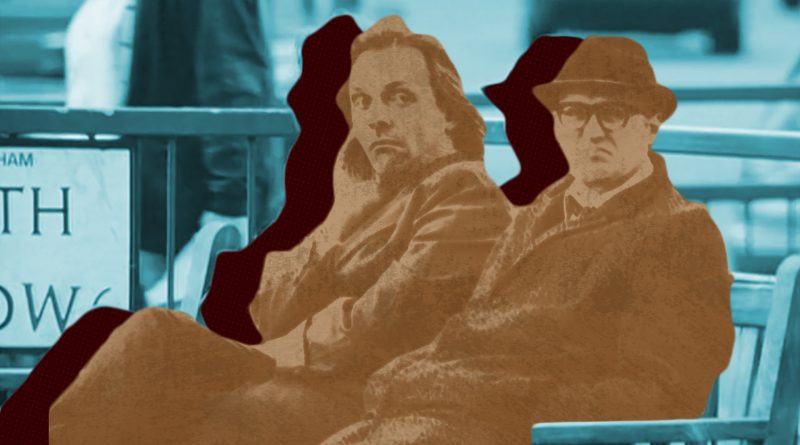 The Bottom scripts book arrived this morning, so I can answer some of my own questions from this.

First, it’s a lovely little hardback copy, used, in really good condition. It’s a tome I never even knew existed before a few days ago, and I already love it. It has some great production photos in the middle, and the layout is lovely.

I don’t like linking to full episodes of things that are commercially available, but sometimes you just have to.

I mention the strange cut around the four minute fifty mark – but according to the published script, this is shot as written, making it a peculiar choice of shots. Maybe it was masking a cut between different takes.

There is a really elegant cut just a moment later though. Just after Eddie says ‘one of ’ems bound to do it with you sooner or later’, we jump nicely to Richie’s line ‘but there must be some way I can get a woman to sleep with me’. Here’s how it goes as written.

EDDIE: … sooner or later. You just need to take a more scientific approach. Now, what have you got going for yourself? … Nothing. OK, so you’re going to have trick them into doing the nasty with you.

RICHIE: What? You mean say, ‘Ooooh, look over there at that big spider’ and then quickly do it to her while she’s not looking? I think that’s called rape isn’t it Eddie? Oh good plan, so I end up doing twenty years in prison getting loads of the wrong kind of sex, and you get to keep the flat. Very crafty. There must be some way …

Seems obvious why that bit was cut.

There’s some nice stuff on the page that doesn’t make the screen in the sex shop scene, so maybe, I know it’s inevitable, I’m going to have to do a series of script to screen comparisons. Won’t that be fun for us all? 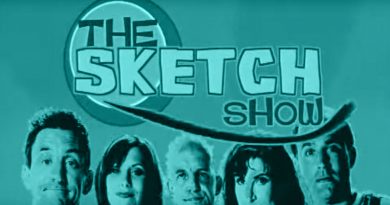 A Bit Of Back Matter 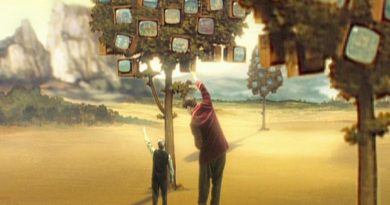