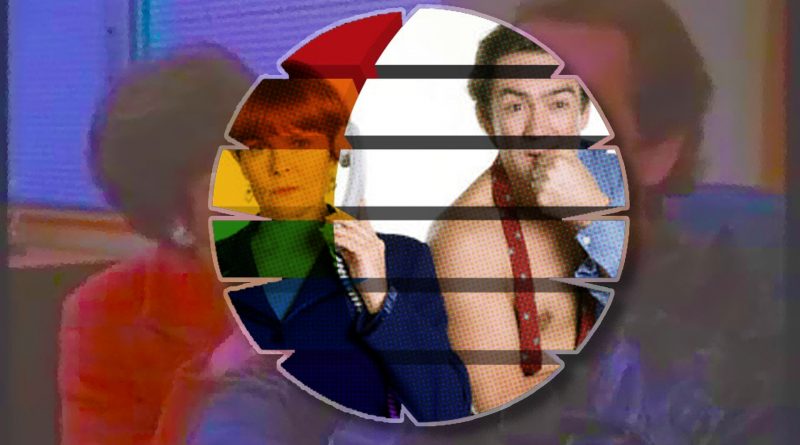 In 1996 Steven Moffat wrote a single episode sitcom called The Office. It starred Robert Lindsay, Isla Blair, and Rebecca Front, and aired on the 2nd July on Carlton. It was directed by Paul Jackson.

First of all, take a moment to appreciate that Central logo. It’s gorgeous. Then ask why they used a futuristic font. It’s cleary trying to look American, what with being shot on film too. Not sure about the incidental music either.

What do you think?

Peers Of The Summer Wine 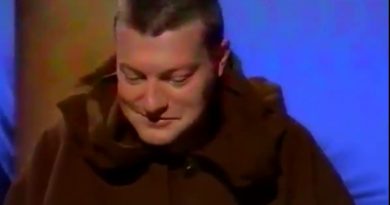 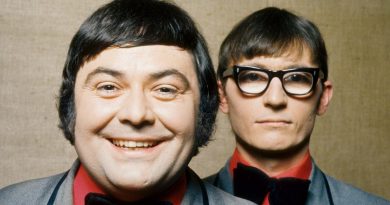