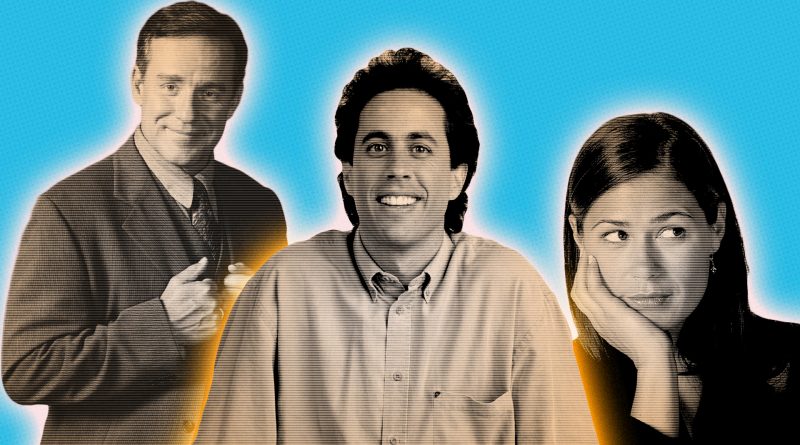 On the 7th May 1997, Jerry Seinfeld appeared on an episode of Newsradio called The Real Deal. It was sweeps week, I think, and a lot of the NBC shows were having guests from other NBC shows.

As you can see that same night had a double bill, and the second episode had a guest appearance from 3rd Rock From The Sun’s French Stewart.

What’s notable about Jerry’s appearance on Newsradio though is that he was playing himself, not Jerry from the sitcom Seinfeld. Most of these crossovers entailed the characters popping up in different shows, so the Mad About You universe shares itself with Seinfeld one. That’s how Kramer can be in both shows, and how Paul Buchtman can be too.

This raises an interesting question.

To my mind at least.

So, every week on a Thursday night, the characters on Newsradio are probably watching Seinfeld.

The same network that airs Newsradio.

The show they inhabit.

And, if it does (and it must), do the characters of Newsradio watch Newsradio and get confused? Or do they know they are in a sitcom? And if Newsradio doesn’t exist in this world, what airs in its place?

I think Bill would enjoy watching himself on a sitcom, but I think it would freak Dave out, and he’d watch a re-run of Green Acres instead.

Newsradio’s ratings were never as good as they should have been – and I wonder if this is because they caused a paradox that meant an awful lot of their viewers cannot have ever existed. 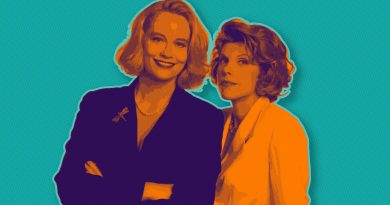 Comedy Is … Nice Work If You Can Get It 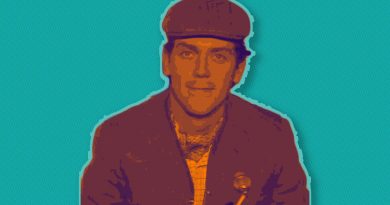