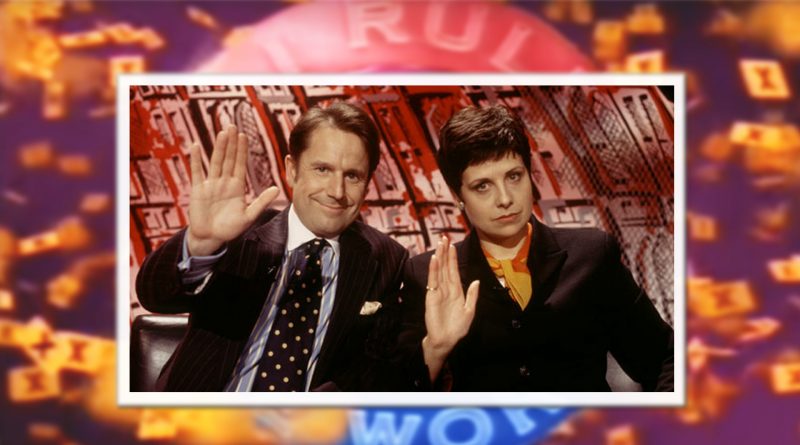 This is another show that I enjoyed at the time, but has since slipped from my mind. Not sure why this happens more with comedy panel shows than it does with sitcoms or sketch shows.

Nice to see a diverse range of ageing white men, I’m sure you’ll agree. That said, the show was always fun.

If I Ruled The World was created by Richard Osman (yes, him), and was a Hat Trick Production for BBC One. It ran for 14 episodes over two series, from February 1998 to March of 1999. It was hosted, as you can see, by Clive Anderson, with regular captains Graeme Garden and Jeremy Hardy.

The Swedish version of the show Parlamentet began around the same time, but it remains on the air to this day, and has run for 23 series so far. 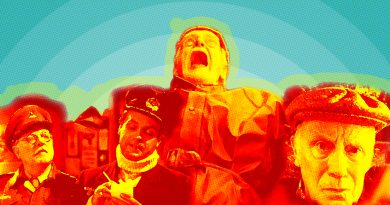 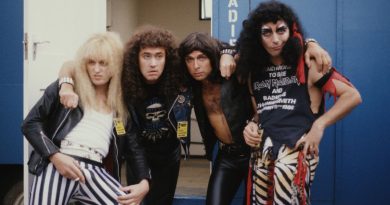 A Question Of Spoof