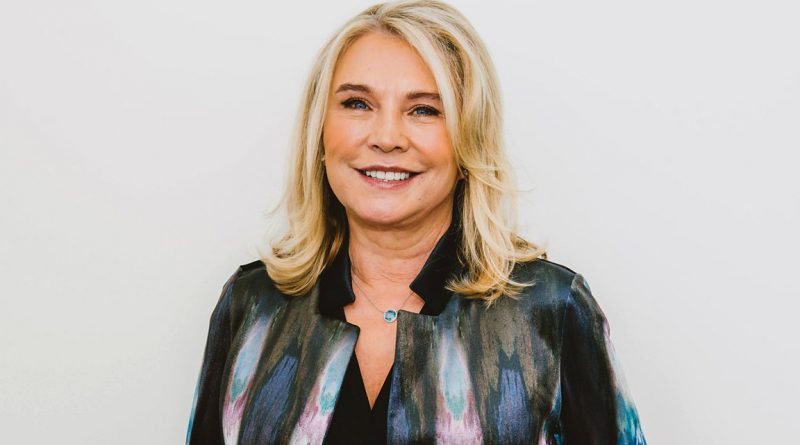 Here’s how BBC One closed down in the middle of November in 1988.

Nice looking menu, with some intriguing items on it. We’ve already had a look at Wyatt’s Watchdogs during my Last Of The Summer Wine marathon, what with it being the show Foggy left to do. So let’s have a quick look at the sitcom that followed it – remember when there were two sitcoms on a night?

Streets Apart was written by Adrienne Conway, and starred Amanda Redman and James Hazeldine. She wrote it as a vehicle for herself initially, and it ran for two series. It was good apparently, but I can’t find any clips, or even screenshots for you. 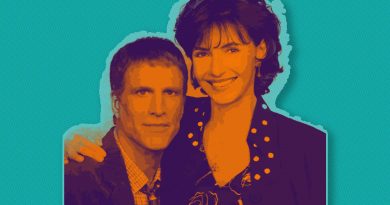 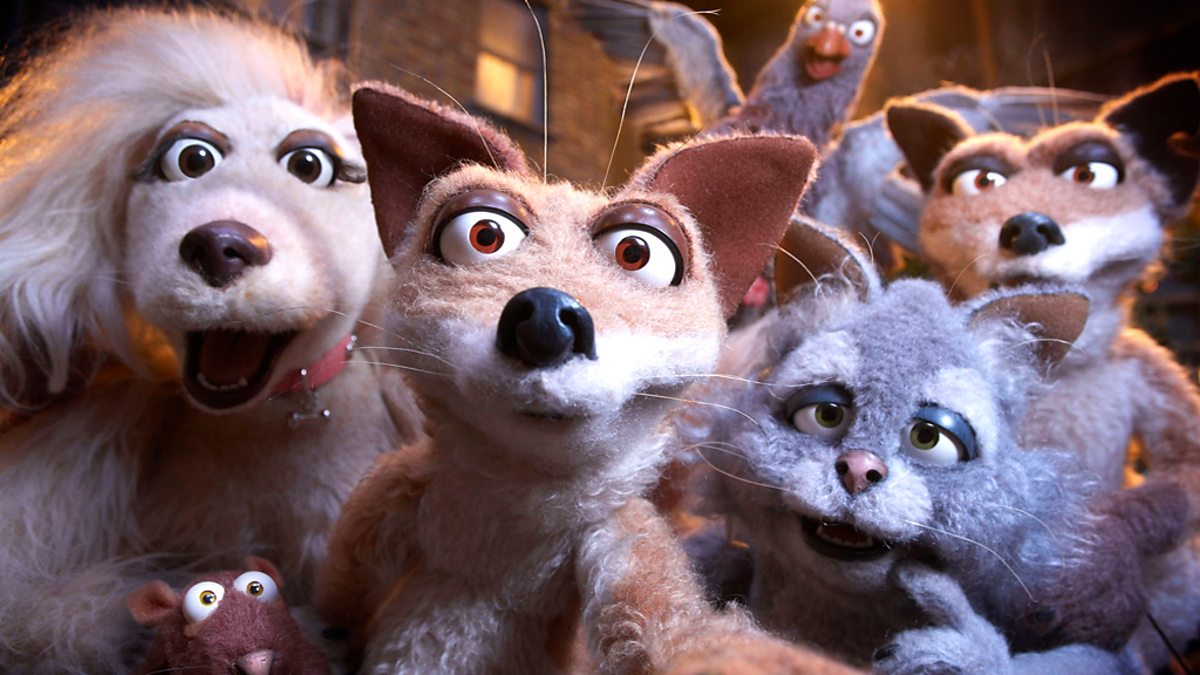