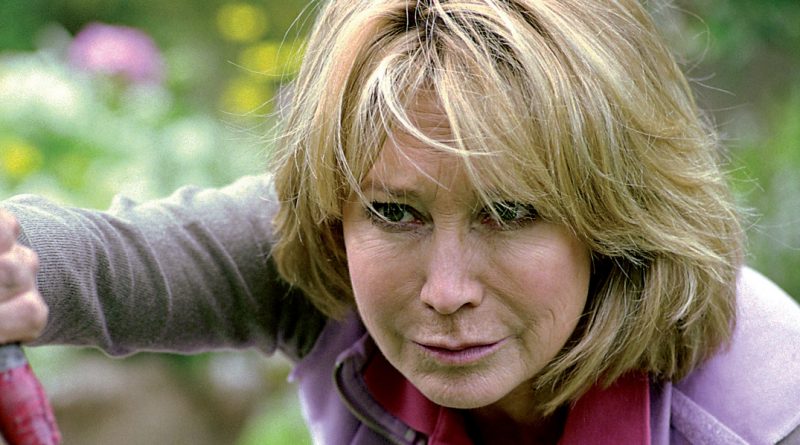 I would have thought the scary ads from the 80s would be long gone by 1992, but the first one here is most disconcerting, and then turns into something vomit inducing. No wonder this product vanished from consciousness.

The Barcelona ad must have aired a few months before the Champions League rebranded itself and stole that music for good.

Some early CGI in the next one for GMTV, followed by some gorgeous stop motion animation. Wonder who did it.

The public information films about solvents are chilling.

I think Felicity Kendall could serve me mud and I would tell her it was delicious to be honest.

Motorola were right, it never really did catch on, though flip phones were always satisfying to hang up on.

Is that really Peter Cook selling us Mini Cheddars? I think it is. 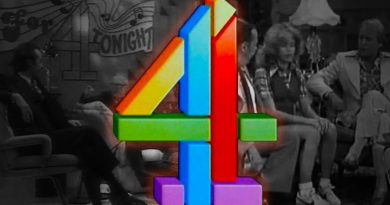 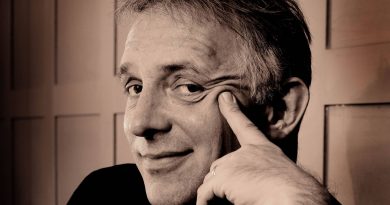 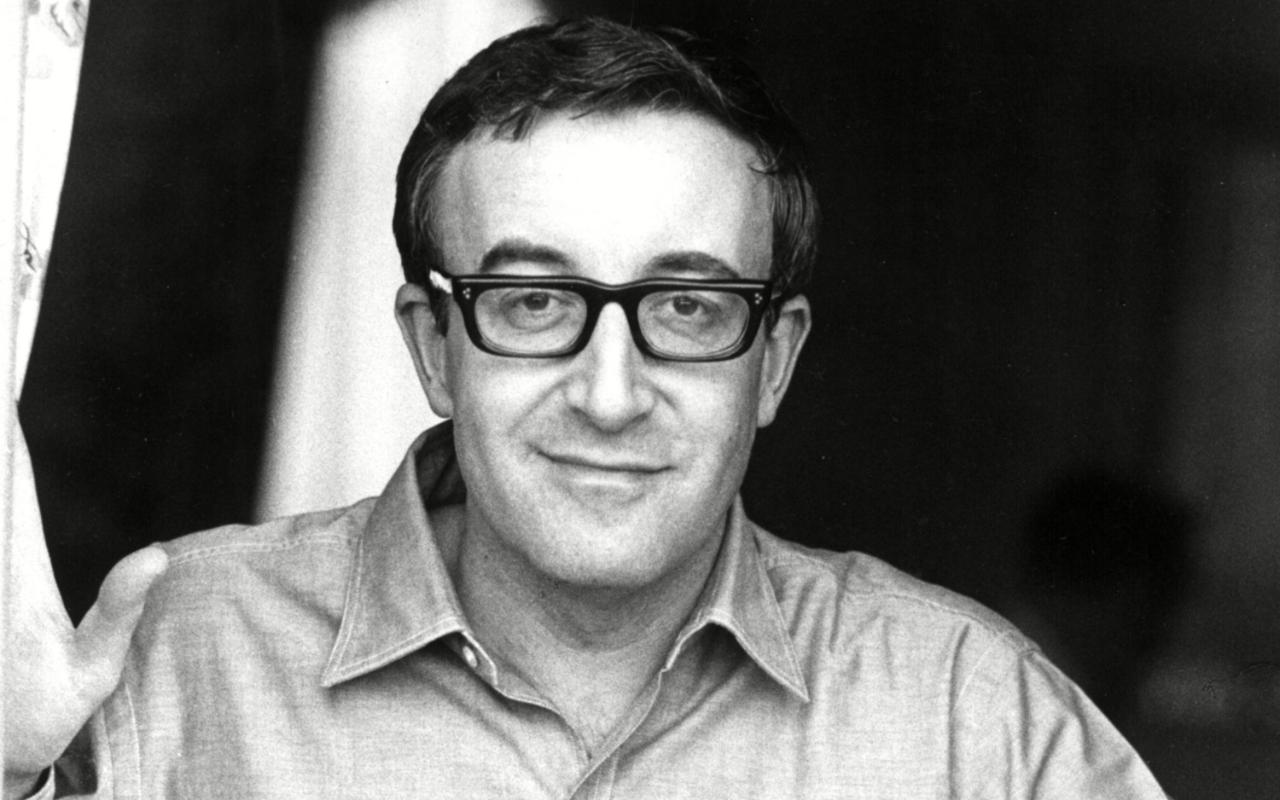