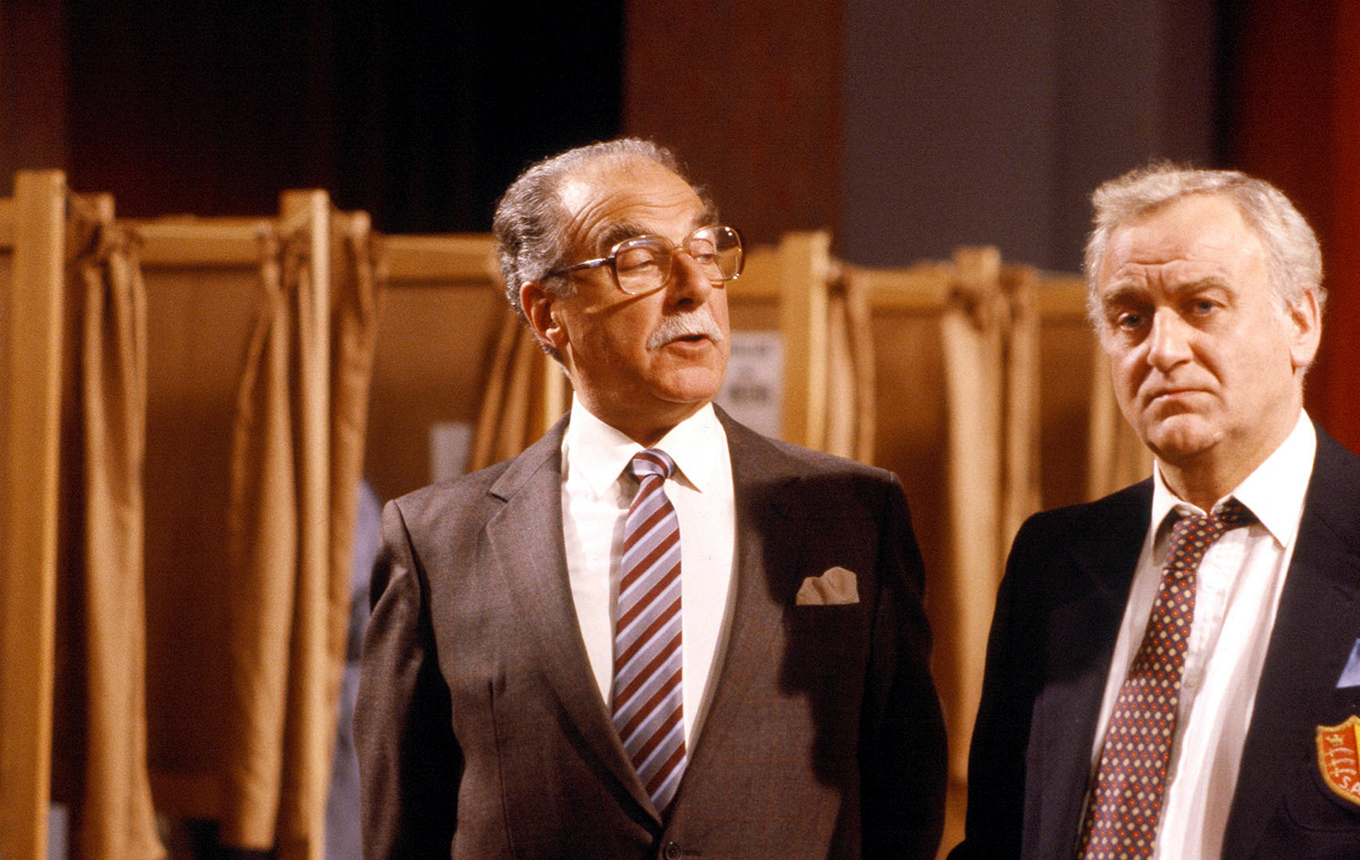 I started watching Home To Roost recently, a show I’ve not seen before. It has a belter of a first episode, that alone is well worth a watch. It was created by Eric Chappell, and aired on ITV for four series between 1985 and 1990.

My only quibble so far is that the title sequence doesn’t fit with the tone of the show.

Interestingly, the US remake for NBC called You Again? lasted for two seasons, and had two different title sequences.

Complete with the first act of the episode and an advert for Coke.

And here’s the second.

They look like totally different shows, and I suppose that was the point.

Yes, Elizabeth Bennett is in both the original and the remake. 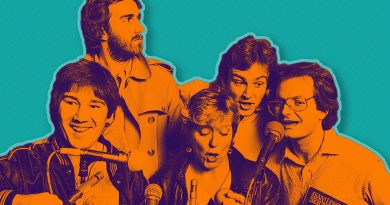 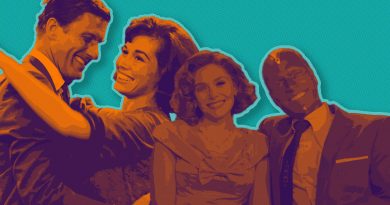 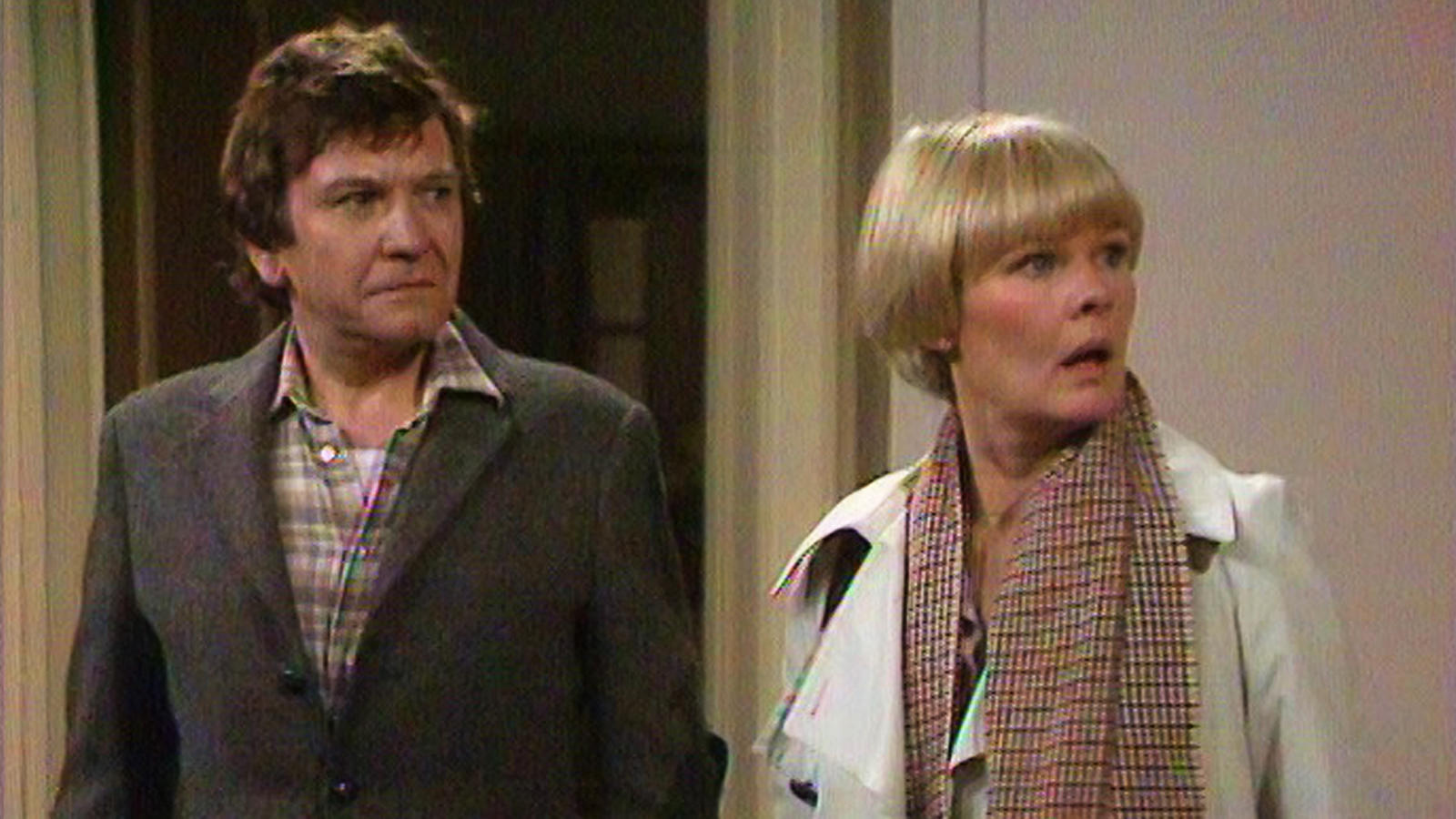