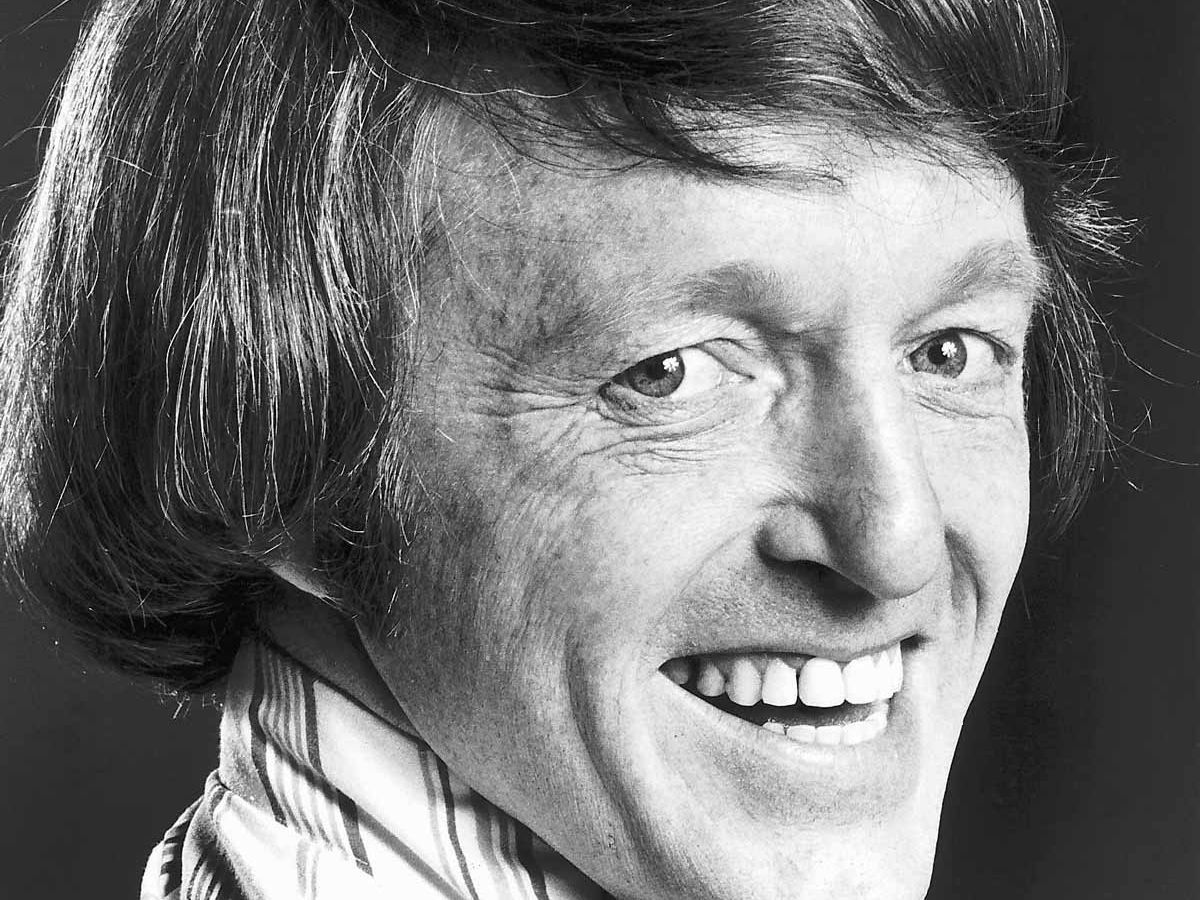 Paul Daniels was undoubtedly an excellent magician, who received recognition from the Magic Castle, and who made some truly good TV shows (that Halloween special). In his later years, he made some nice cosy YouTube videos looking through his extensive collection of tricks and effects.

He was less good as a quiz show host, though I think. Without the magic, his charm and whimsy seemed a little off somehow, and his manner was somewhat brusque, and his politics grated. And yet, he hosted three succesful prime time quiz shows.

Yes. I didn’t remember this first one at all.

Odd One Out was based on the US format Knockout, and aired on BBC One between April of 1982 and April of 1985.

Here’s a full show. Watch Daniels flub the setup to his big joke at the start, and then maul the punchline too. Also, watch as he misremembers the rules of his own show at the climax of the first puzzle.

Every Second Counts is the one that sticks in my mind. And yes, there’s six minutes of intros before the game actually starts.

This ran for 142 episodes between 1986 and 1993, also on BBC One, and also based on a US format. Apparently Des Lynham hosted the unbroadcast pilot version. I wonder if he used as much casual sexism as is evidenced in the episode above.

After his Magic Show ended, Daniels began hosting Wipeout in 1994, passing the baton to Bob Monkhouse in 1998, and the show ended in 2003 after 495 episodes.

A monologue has clearly been inelegantly excised from the start of this episode, in a series that Mr Babbage says was beset by technical difficulties, power cuts, computer failures, and time spent rewiring all the buttons.

I’m not sure what the giant tubes behind the contestants are for. They look like what bodies are kept in, in shows like The X Files. Was the suggestion that the losing contestants were actually wiped out and dumped in those tubes?

When Monkhouse took over, the show adopted a surfing title sequence.

At 1m50s into this show, you can see something odd. I remember a Points Of View at the time asking if the audience was really there, and it wasn’t.

Anyway, here’s the US version of the show too. 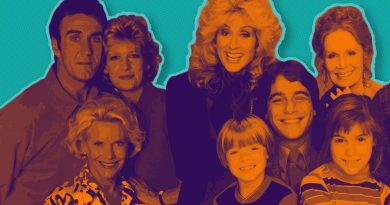 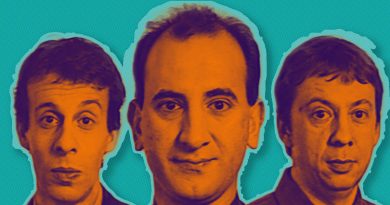 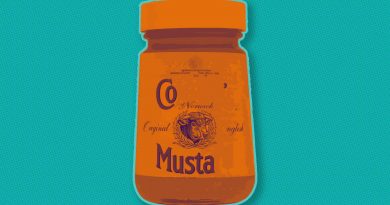 The Food Is Nude