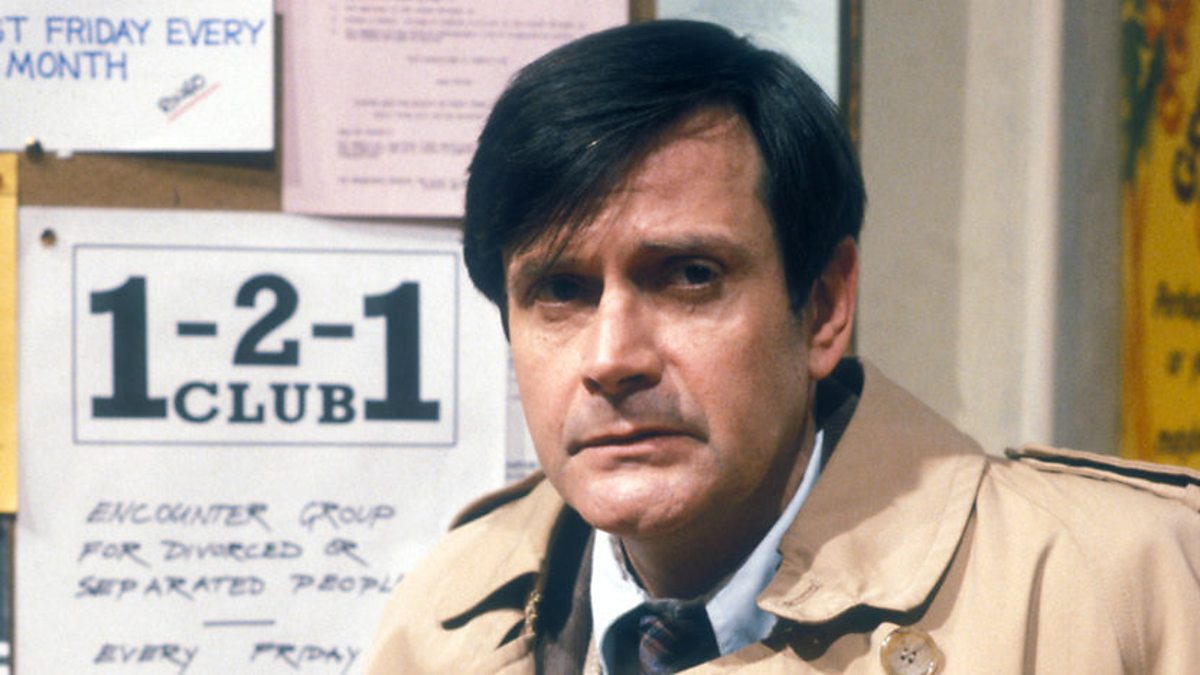 This one for Nice biscuits feels like it was probably a bit before the John Sullivan sitcom Dear John, but I don’t know for sure sorry.

Not strictly an advert this, but a trailer of 2point4 Children, starring Belinda Lang. It seems weird that there’s only four years between these two sitcoms. One feels firmly of the 80s, the other of the 90s.

Peter Blake starred in this Pepsi one the same year that Dear John first aired, so one may have lead to the other, though I don’t know in which order if indeed it did.

Judd Hirsch played John in the ABC remake of the show in the US. These ads though are from before then, and just after Taxi finished.

While this one aired in 1982, during Taxi’s run, and uses that to sell new Diet Coke. 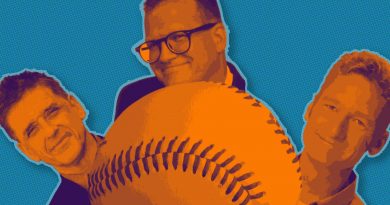 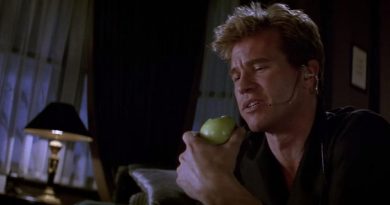 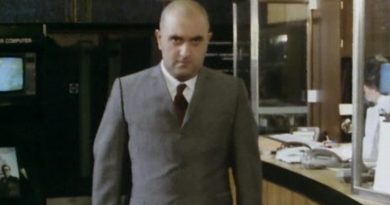