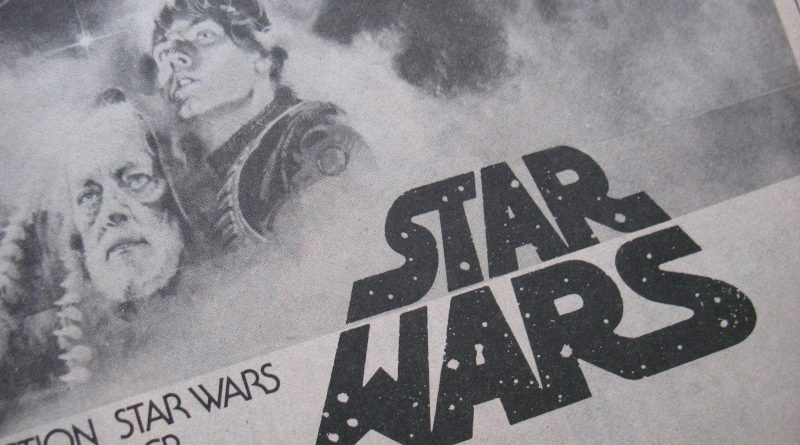 Out of curiosity, I thought I’d have a look for adverts from the year I was born. The first one I found was this one for Subbuteo.

My brother bought a load of Subbuteo stuff when we were kids from his mate, in a big wooden box, but we never had a full stadium like that. I always thought it would just get in the way. I didn’t like how easily the little men broke, and we never once had a corner kick taker like that.

Next I found an advert for Maplins Pontins.

What the bloody hell does he say at the end??

Anyway, here’s another one for the new Ford Fiesta.

What’s weird is that I had one of these models in my late 20s, and it was probably only two years younger than the one in this advert. The stereo was held in by chewing gum, and the exhaust would rub on the ground if anyone sat in the back. It still managed to take me thousands of miles around the country to perform gigs though.

And remember when we used to rent the telly?

I’m pretty sure that’s Mike from Only Fools And Horses at the end there.

I wonder if there was a UK dubbed version of this one.

Nice to see something like Scrappy Doo in an advert though.

It used to be hilarious when we called C&A Cheap and Awful, didn’t it? No.

It actually meant Clemens and August, the two Dutch brothers who founded the company. It vanished from British High Streets a while ago, and I only ever remember seeing them in really dank, miserable, scary locations. No idea why.

Looks like Nescafe in the US wasn’t doing the wanking thing yet, and what’s with those stupid cups?

Anyone know the type of Dalek in this one?

And finally, check out (geddit?) all the packaging on display, and the prices, in this Tesco ad. 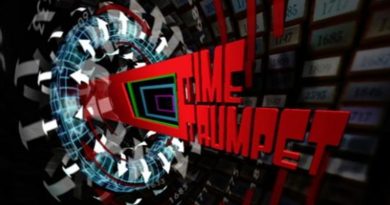 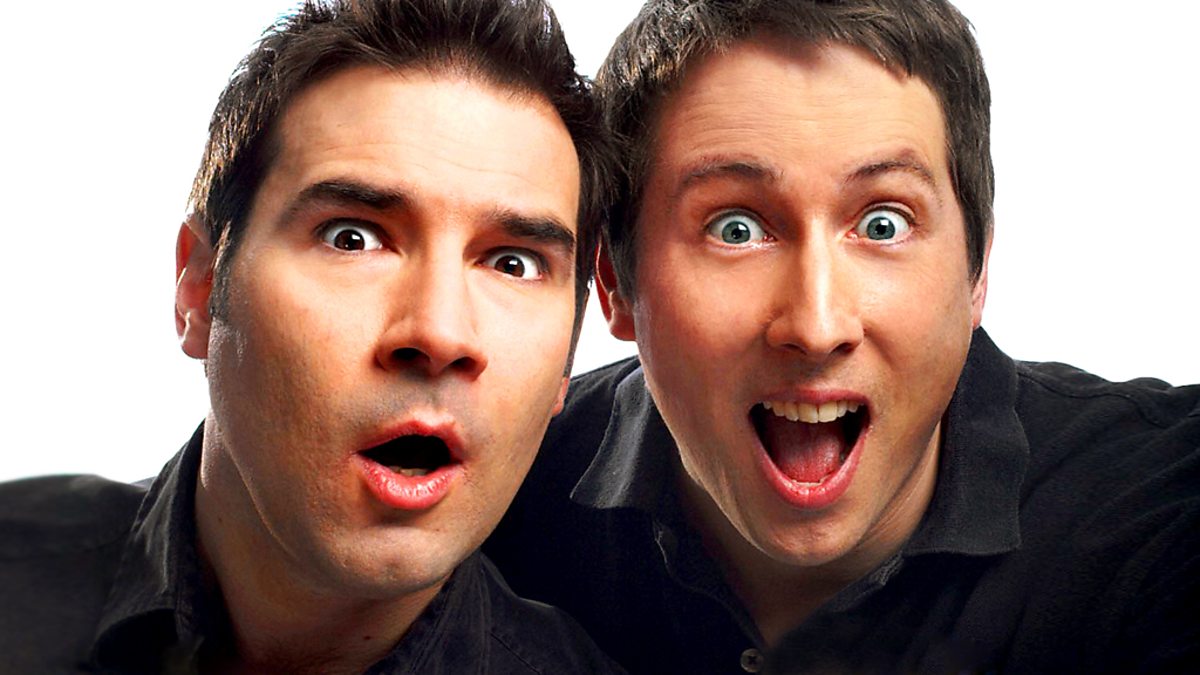 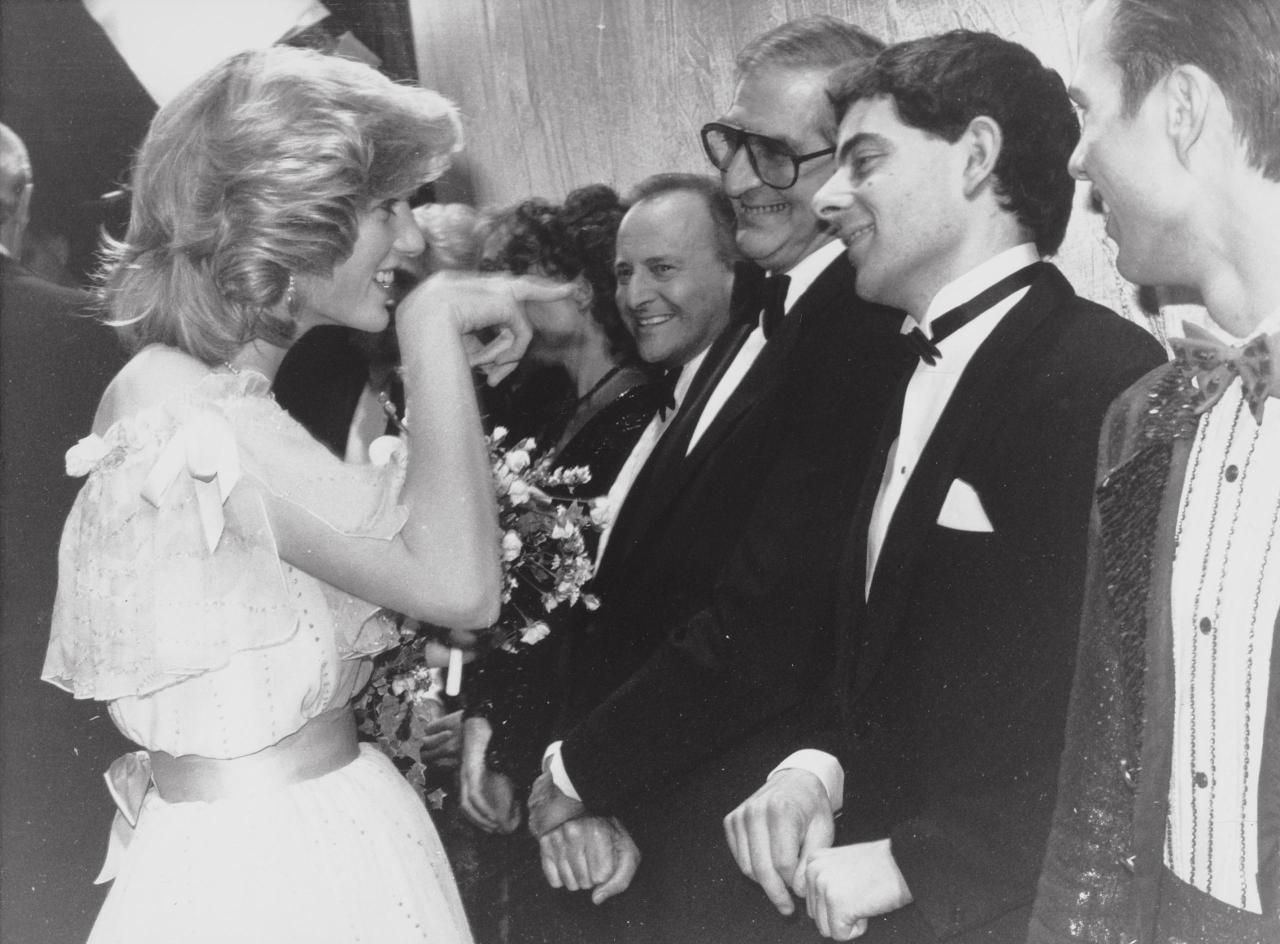