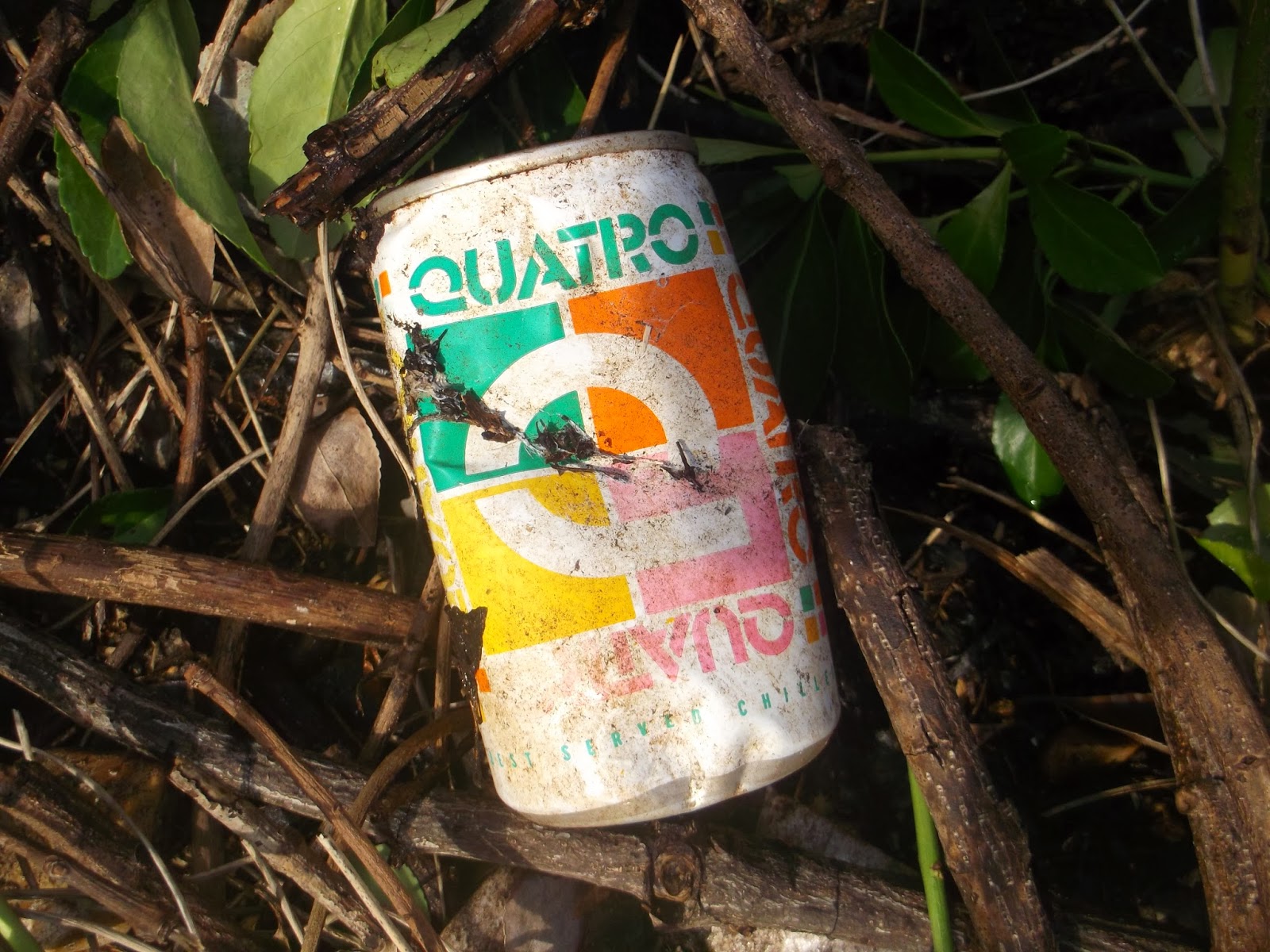 Apparently it’s a miracle that Coke could mix four flavours together to make a drink.

Quatro was a drink that appeared in the UK in 1982, and then vanished in 1989. It later re-emerged in the South Americas with a different flavour.

I recognise the can, but have no memory of ever tasting it, though I suppose I must have done at some point. It fused the four flavours (miraculously) of orange, pineapple, grapefruit, and passion fruit. And it was green.

This is not an early attempt at bullet time in this second advert. 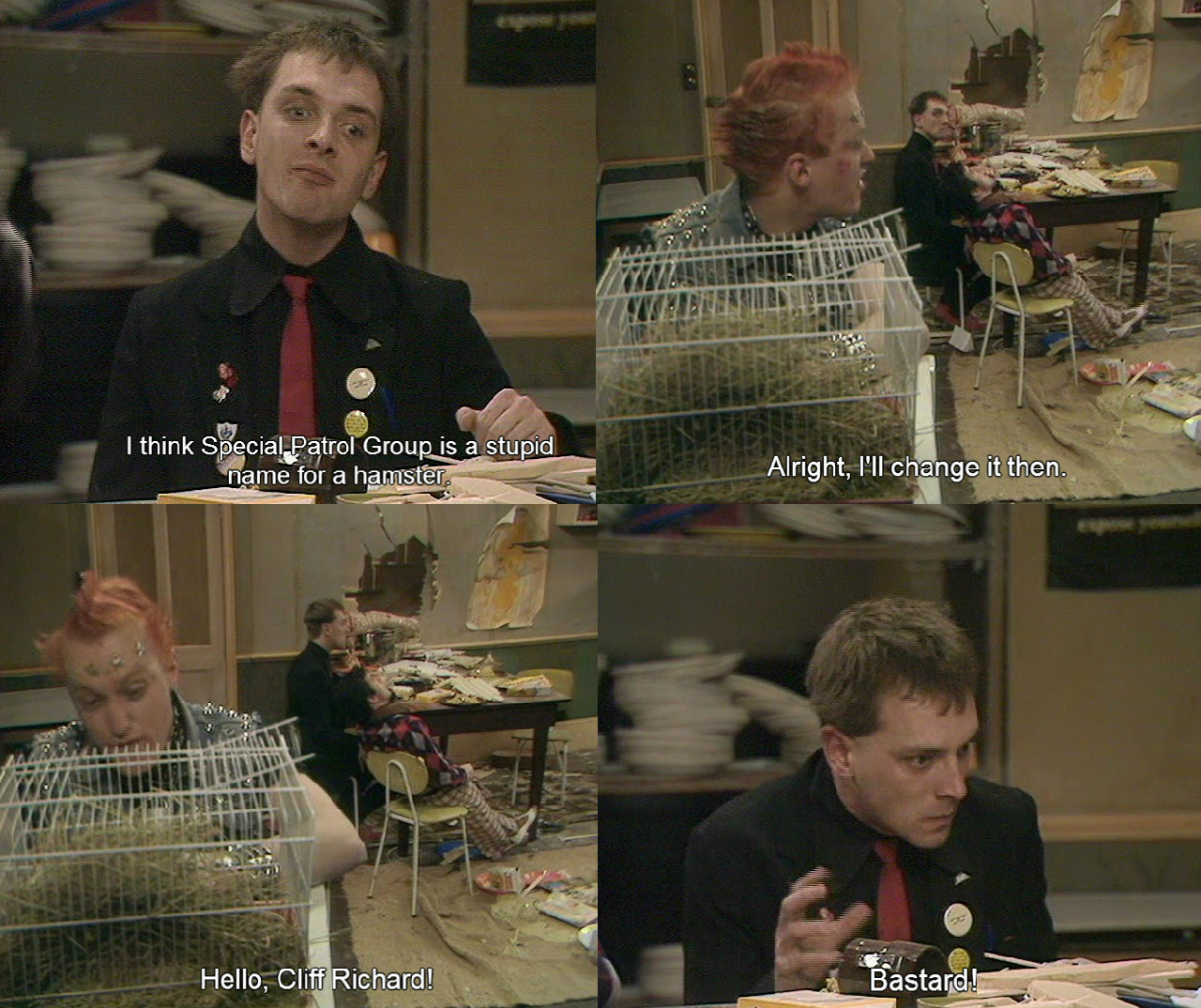