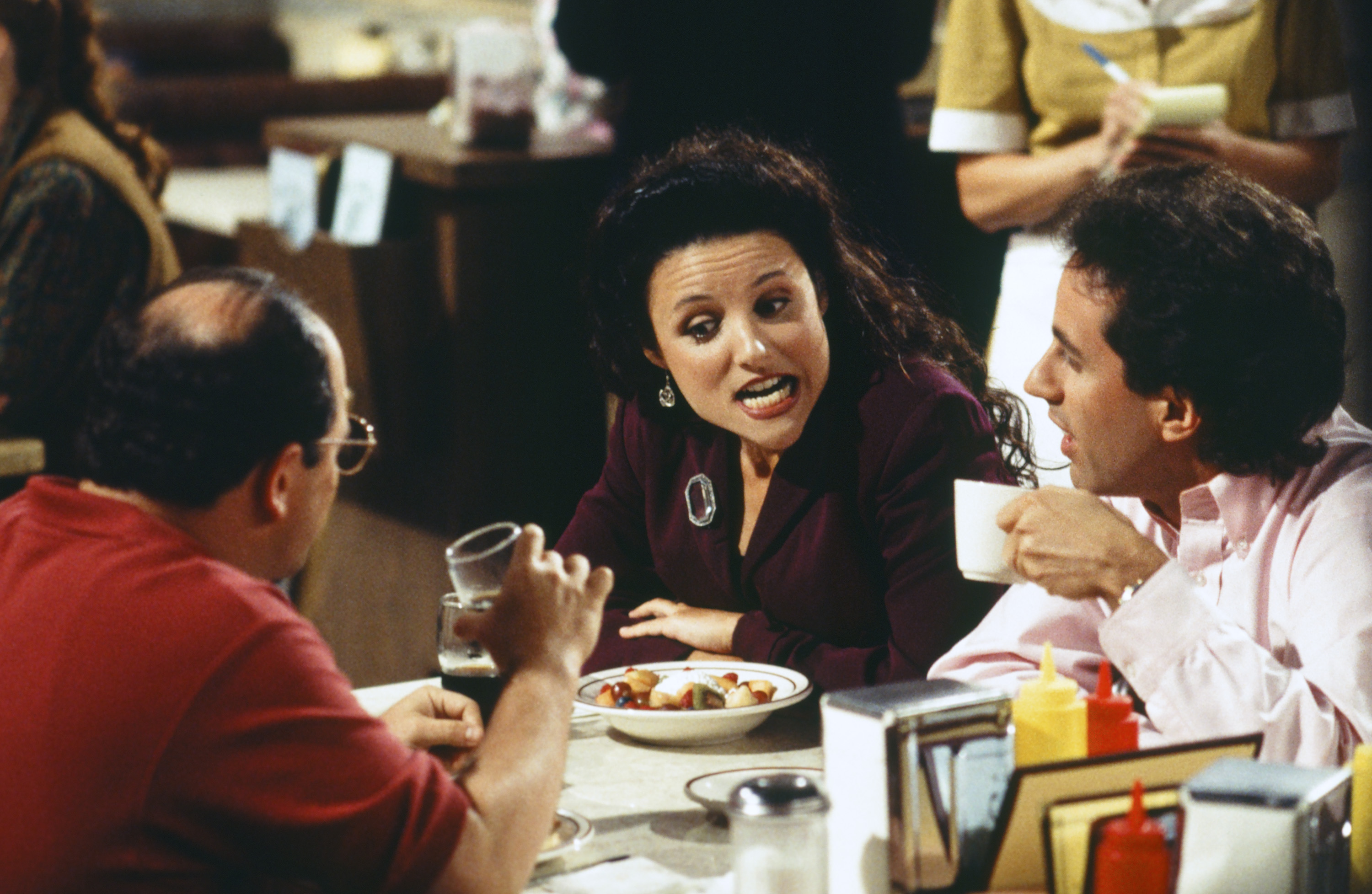 I’m sure you’re well aware of Jerry Seinfeld’s Superman commercials, so let’s have a quick peek at some of his American Express ones instead.

No idea when this one was made, but I’m fairly sure that American Express was impossible to use in the UK back then. Probably still is.

I like this one for it’s reference to Maroon Golf.

Here’s a glimpse of Jason Alexander from 1983.

In this one Julia Louis-Dreyfus kills a woman in the pursuit of hair colouring.

While in this one she destroys her own phone beyond use. 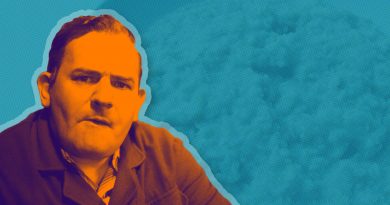 Last Of The Summer Continuity 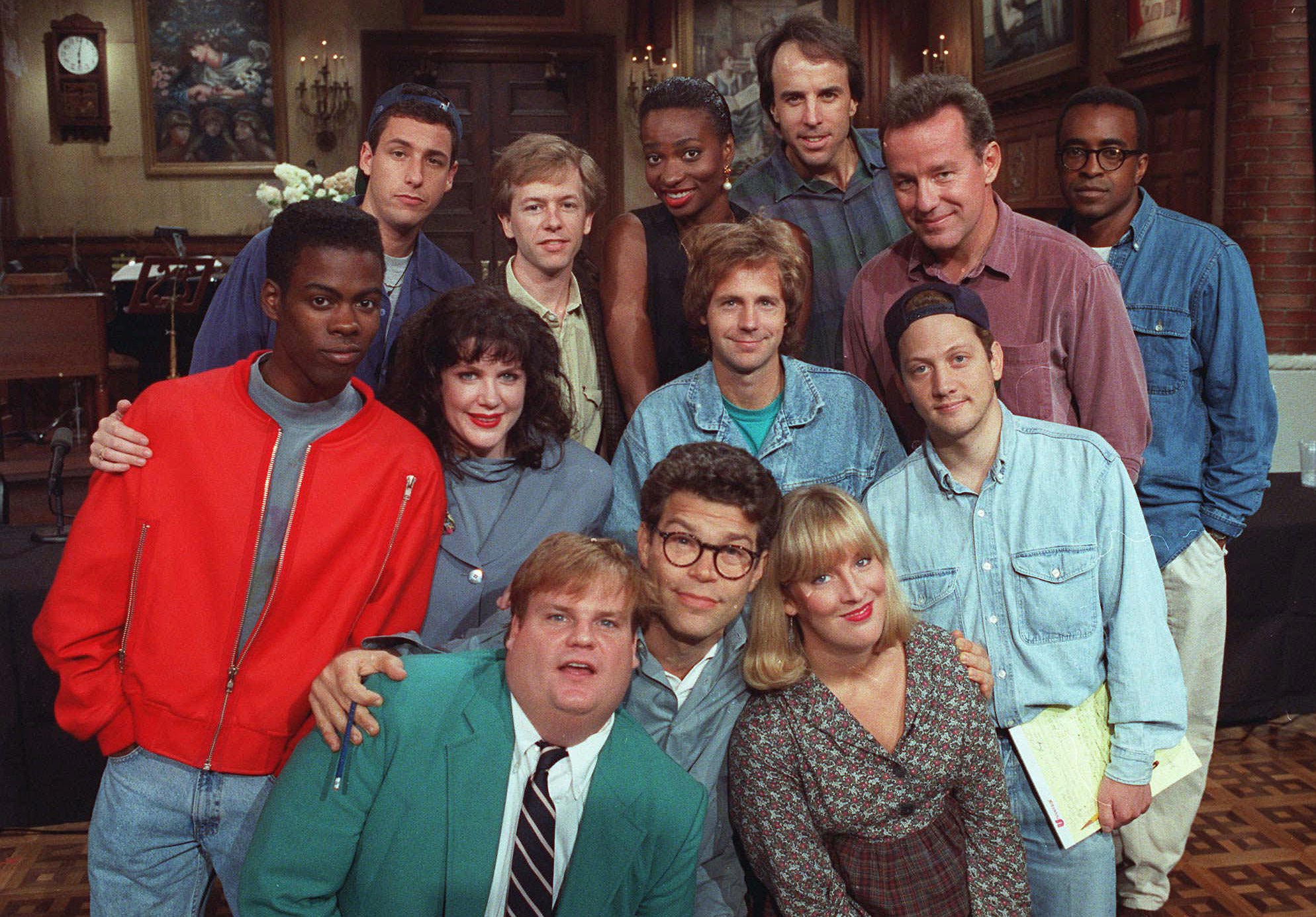