I’ve been eating a lot of Cadbury’s Boosts this week, which put my in mind of this campaign, with Reeves and Mortimer.

Leaf Falls Near Cat. Reward Lost Cup. The gun through the hat. And the amount of times I said “what’re we gonna do Vic?” in my time, and totally forgot it was from an ad not a show.

The campaign was made by Bartle, Bogel, and Hegarty, using the creative team of Vic & Bob, with Nick Worthington and John Gorse.

Here’s a lummy treat for you though. Something I’ve never heard at least, anyway.

A radio ad from the same campaign.

It’s well worth following that link. 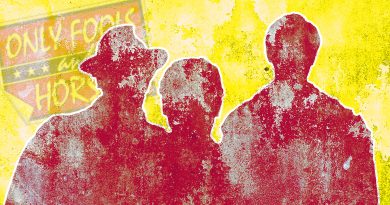 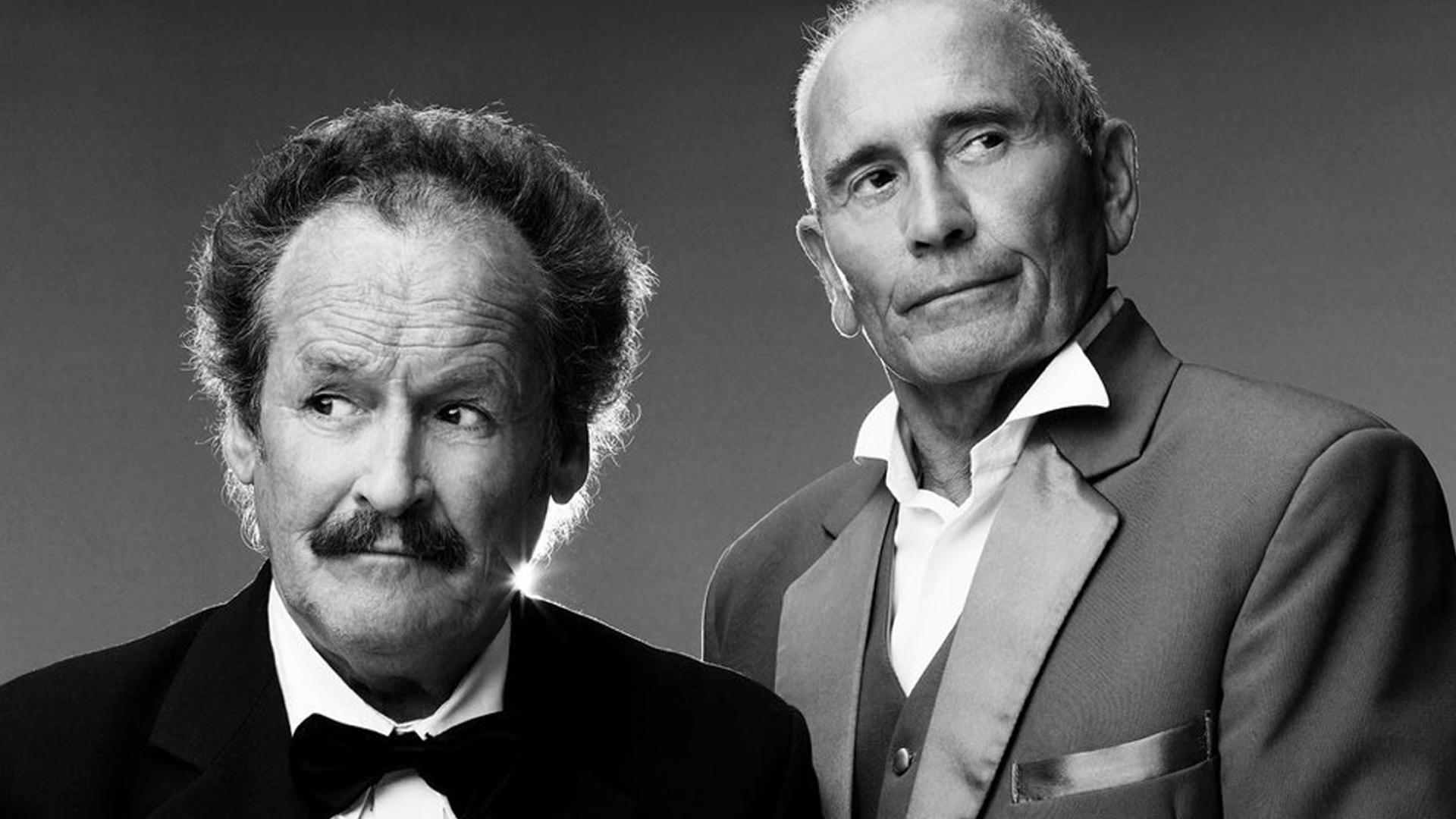 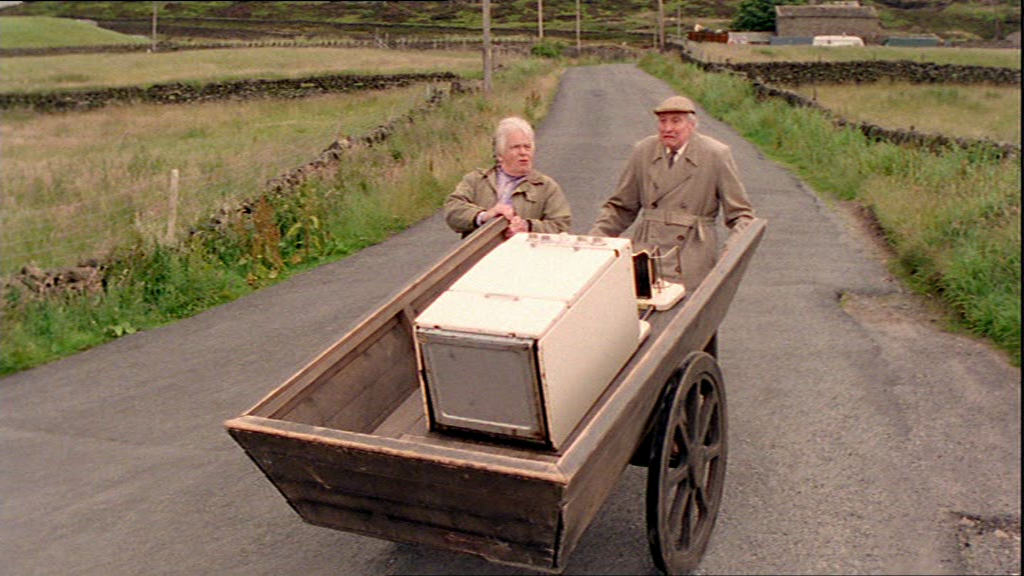