Some more brilliant stand up from Michael Redmond.

The Funny Farm was an STV production, that aired in Scotland for four series between March 1990 and May 1993. A few episodes made it on to ITV in London though.

Here’s Harry Hill on the same show, being introduced by Fred MacAulay. 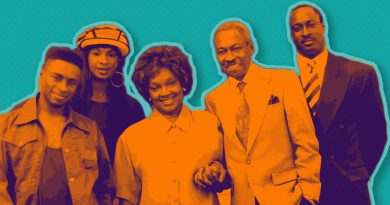 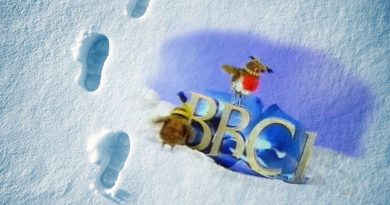