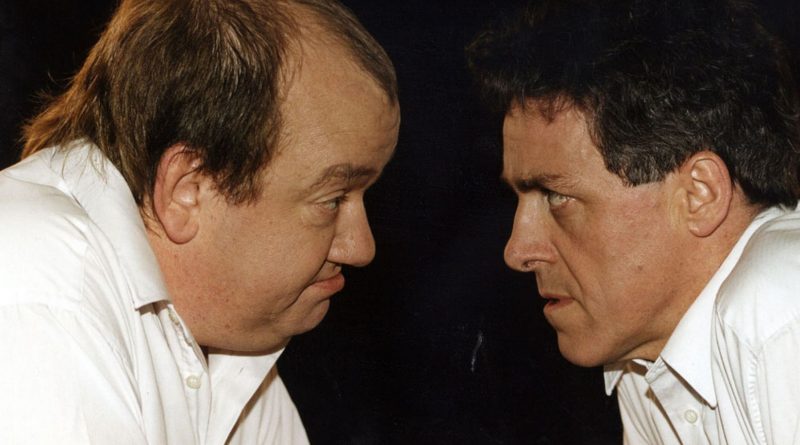 It occurred to me the other day that the iconic Smith & Jones head to heads are all shot in one continuous take. Some of them run for five plus minutes. It’s clear they were pre-recorded and shown to the audience, but still, doing these as one shot takes some doing.

I still think this dynamic is a great comedy trope. Two idiots talking to one another, one who knows everything, and one who knows nothing. I didn’t realise these head to heads were born out of a series of radio commercials Smith & Jones had made. They later went on to make some TV ones, this time for Cadbury’s Wispa.

And I’ll tell you something else I didn’t know before today – the duo made two series for LWT, in between shows for the BBC. It was called The World According To Smith & Jones.

The pair used old movie clips to explore the history of the world, and find the meaning of life. Like the BBC show, this one has never had a full commercial release. That’s a large body of brilliant comedy work that isn’t available anywhere, and it’s a shame.

Also not available is the short run of comedy plays they made in 1989, In Small Doses, two of which were written by Graeme Garden, and Anthony Minghella. 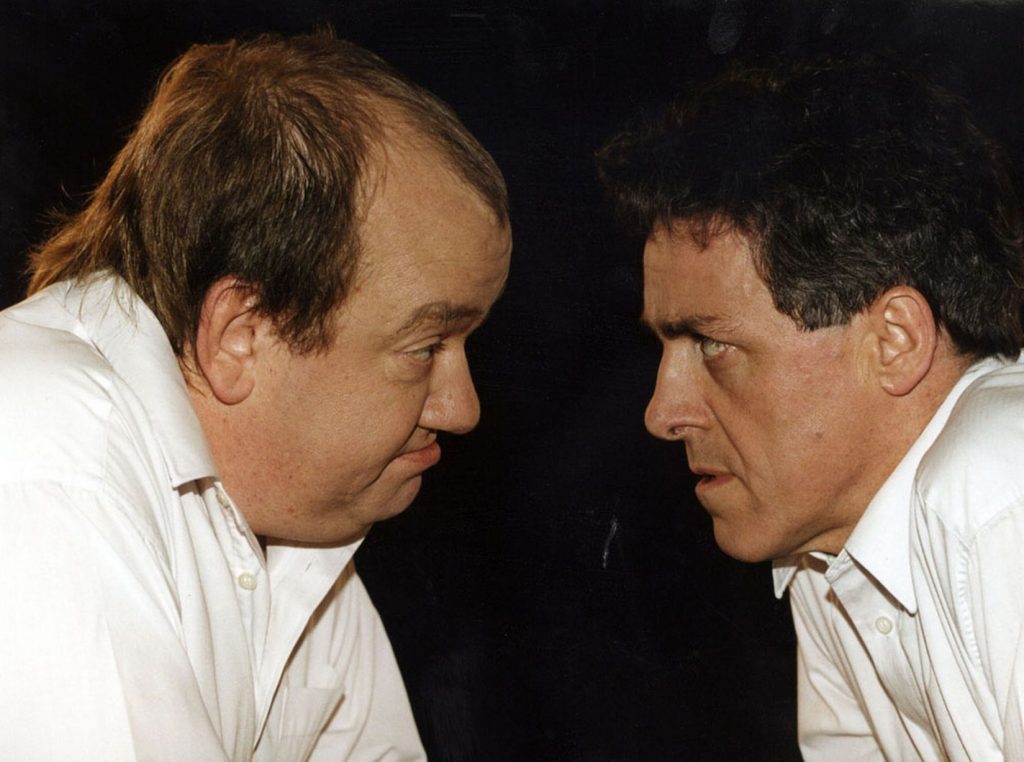 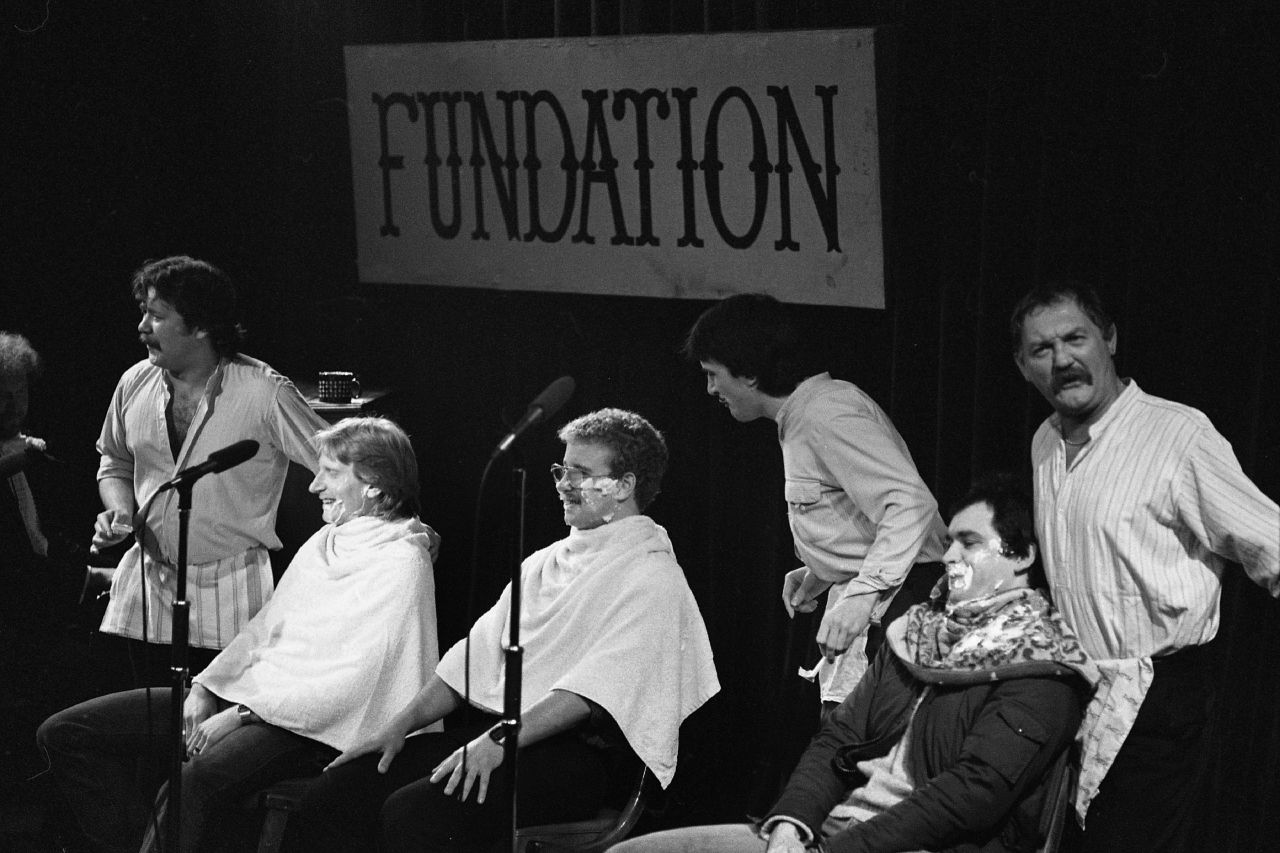