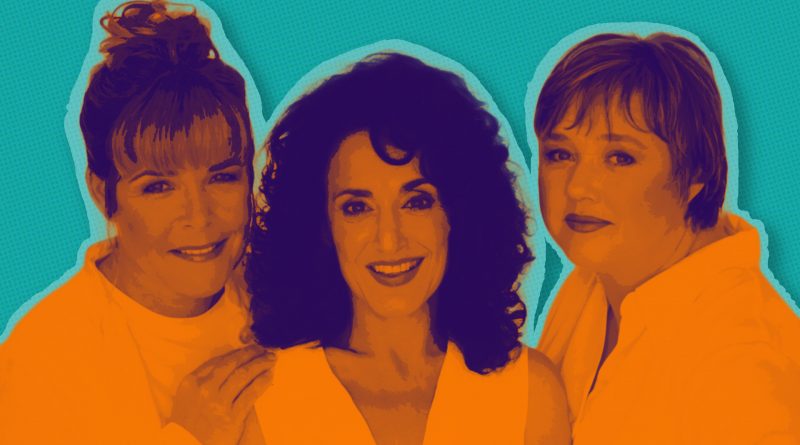 A few days after the debut of the first episode of Birds Of A Feather, Linda Robson and Pauline Quirke appeared in this spread for the Daily Mirror (19th October 1989).

Weird that the show was being billed as a comedy drama.

Towards the end of the first series, James Green wrote this somewhat patronising review in The Stage (9th November 1989).

The show was given the honour, in its first run, of a Christmas Special on Boxing Day. So the Reading Evening Post produced this article about Linda and Pauline.

Finally, I really like this piece, in the Wicklow People from 1992, announcing the return of the show for its fourth series, that due to a typo puts Sharon in charge of a cage. 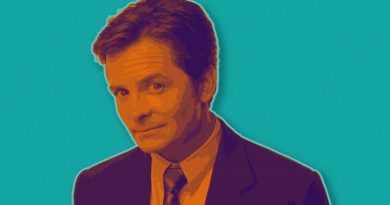 Back To The Spin City 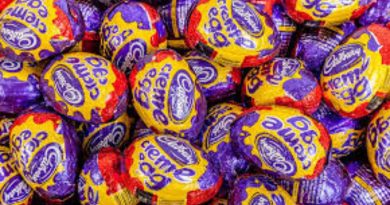