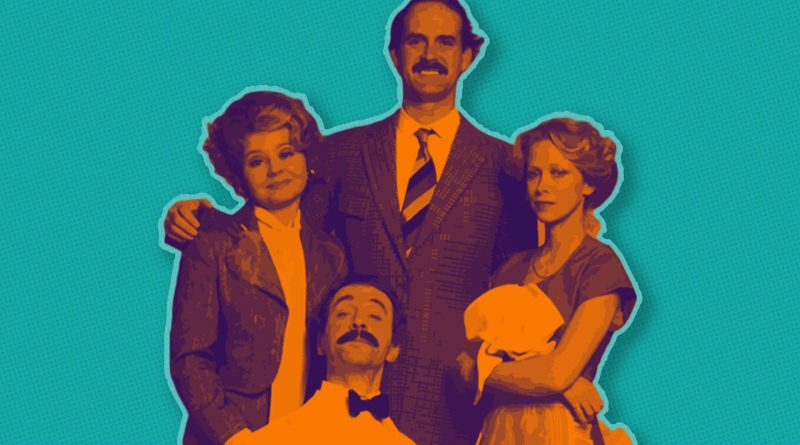 Fawlty Towers was announced in The Stage on Thursday 24 August 1975, amidst a cluster of ex-Python production news.

I suspect the Chapman project mentioned was Out Of The Trees, which he co-wrote with Douglas Adams. It’s likely that the Palin show became Ripping Yarns. With Q6, Briers in the Barry Took adapted One-Upmanship, and the announcement of Open All Hours, that’s a pretty hefty comedy line-up. The ‘fairly conventional comedy series’ is pretty dismissive, don’t you think?

That attitude sort of carries over to the review in the same publication, by Jackie Dyason, the week after the first episode aired.

There’s a nice bit of ephemera there in the corner too, making a correction about another Roy Clarke show. 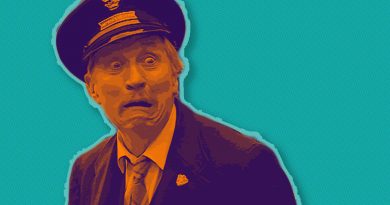 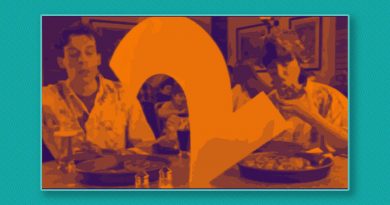