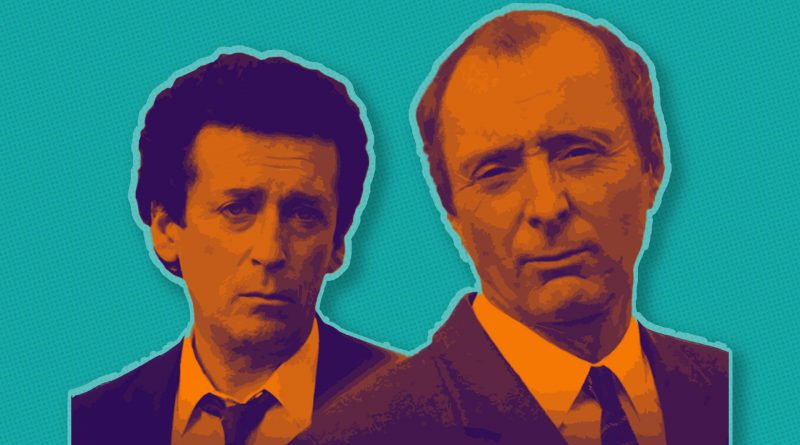 It’s been a long time since I’ve seen The Detectives. I may not have even seen it since it was first broadcast.

The sitcom began life as a run of sketches on Canned Carrott.

It ran for five series between 1993 and 1997, and was written by Mike Whitehill and Steve Knight. Unusually for the time, it was shot entirely on film. 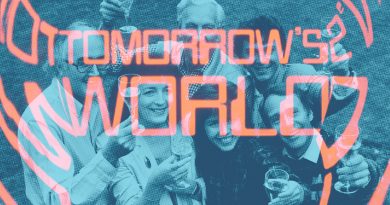 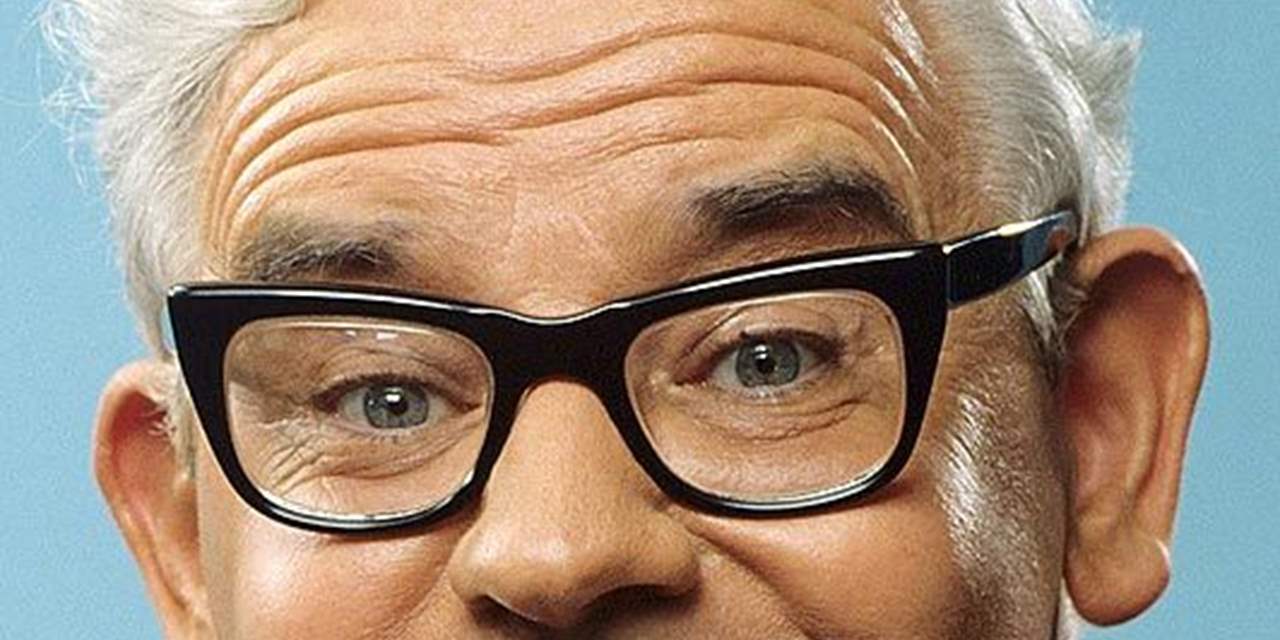