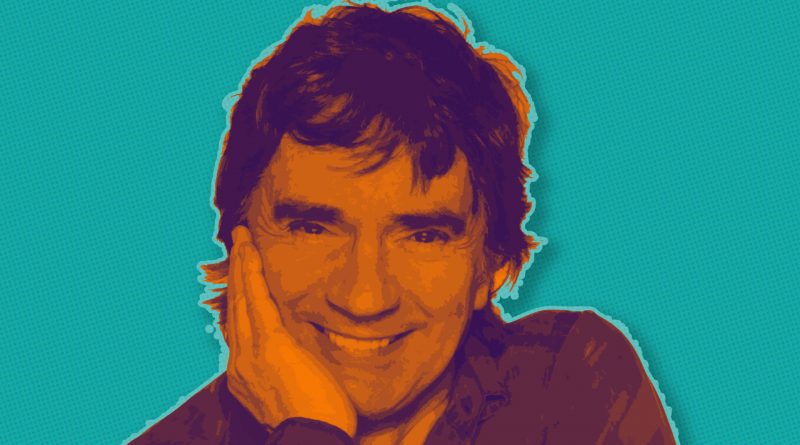 In the early 1990s, CBS fell in love with Dudley Moore. They wanted him on their network, and they wanted him in a sitcom. And so they made a sitcom pilot. And they called it Dudley.

The trouble is, it’s not the Dudley you’re thinking of, it’s a different Dudley.

Dudley, the first attempt, was an unaired pilot, made for the 1992 pick up season. It was produced by Bill Persky and Sam Denoff, and starred Moore, alongside Havilland Morris, Claire Danes, Rachel Hillman, and Stephanie Lineberg. Moore played Dudley Bristol (hang on), who is forced to move his two ex-wives and his daughters all in to the same house. As he learns to live with these four women, he is on the hunt for a new job.

It didn’t get picked up.

In 1993, a sitcom starring Dudley Moore, called Dudley, featuring the character of Dudley Bristol, did appear on CBS. It was about a man who was forced by circumstance to move in with his estranged family. This time though, the women have been replaced by a fourteen year old son.

CBS would use that tune again, two years later, on another movie star sitcom vehicle, this time Cybill.

This incarnation of Dudley was created by Susan Beavers, and co-starred Joanna Cassidy, Harley Cross, and Max Wright. It ran for five episodes, leaving one final one unaired. You can find them all here.

In for “Major Dad,””Dudley” should fit well enough into the two-hour CBS Friday comedy slot. Program, torn between sophistication and hayseed, offers obvious laugh lines. Moore tosses off some wry reactions and Cassidy adds a spark.

Bristol’s supposed to be urbane, witty and worried about his new charge. Fred , an ugly character at first, begins melting before the end of this first edition of the series. Creator-scripter Susan Beavers has conjured up a few sharp dialogue exchanges, but the situations are overly familiar.

Undeterred by this failure in the ratings, CBS kept faith in Dudley Moore, and in 1994, he returned for another sitcom, this one called Daddy’s Girls. This time Moore plays Dudley Walker, a clothes designer working for Dennis Sinclair, played by Harvey Fierstein. When Walker’s wife runs off, he is left to look after three daughters (hmm, this sounds familiar), and juggle his work and family life.

The series was critically panned, and disappeared after only three of the 13 produced episodes aired … ‘We just weren’t pulling in the numbers. We finished taping all 13 episodes because they were gonna sell them to the UK, because of Dudley. It did get a little weird filming the episodes after we had been cancelled. 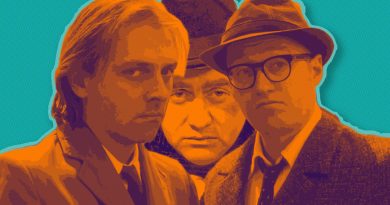 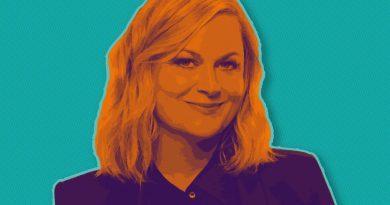 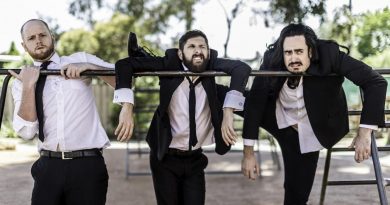