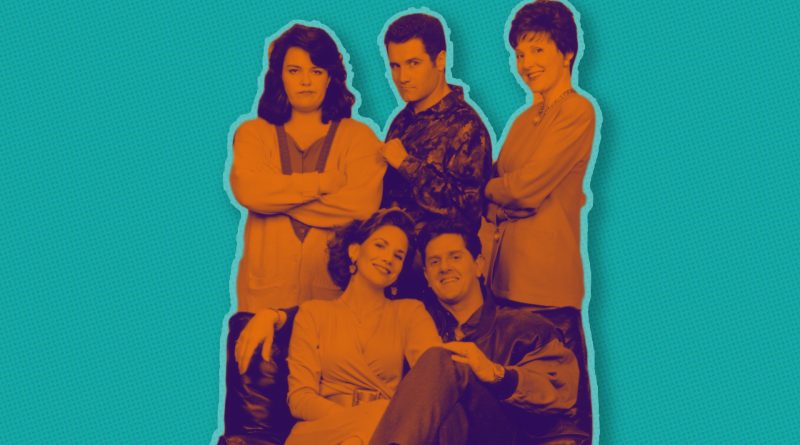 Today I learned, belatedly, that FOX remade Birds Of A Feather for the US network. Stand By Your Man follows the same premise as the original, and features Rosie O’Donnell and Melissa Gilbert Brinkman in the main roles. The show was developed by Nancy Steen and Neil Thompson, and where it diverged from the source material was in the choice it made for the opening titles.

It seems odd that they set up the premises as being a hidden camera expose of these sisters, and then proceed to present an audience sitcom.

Stand By Your Man ran for eight episodes, in April and May of 1992, and was intended as a companion piece to Married … With Children. The second episode was directed by Fred Savage.

Here’s another clip, which I think comes from the first episode. 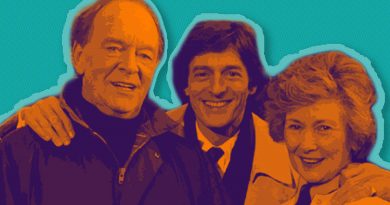 The Complete History Of Masterchef (According To Vic And Bob)