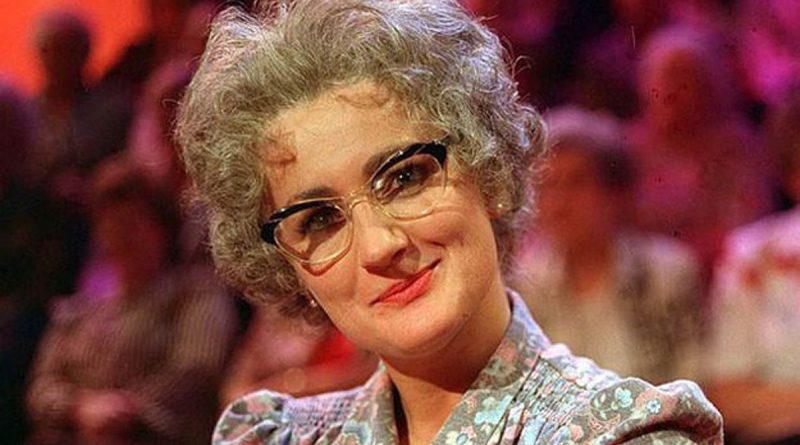 The genesis of any TV show if often fascinating, as is the development of characters off-screen that later went on to be so famous for being on-screen. So here’s an amazing curio, the very first, unaired, pilot for Mrs Merton, known as she was then as Mrs Murton, offering us all a nice Nightcap.

The character is there, fully-formed almost, as is the format.

And yet, no-one picked up the show.

It took a second pilot, with make-up making her older, made by Granada, before it was sold to the BBC. In the meantime, Aherne would use the character on the radio as an agony aunt with Martin Kelner, on Frank Sidebottom’s album 5/9/88, and then his TV show Fantastic Shed Show, as well as Channel Four’s remake of the MTV show Remote Control. She even appeared on Granada’s discussion show Upfront.

But Aherne first tried Merton on tape, according to Kellner.

She had brought with her a tape called Mrs Merton’s Choice.

It was basically her being a standard Radio 2 presenter of the time, when the station had a reputation for being rather staid. The first song she played on it was by Eddie Calvert, who was known as The Man with the Golden Trumpet. At the end she said: “That’s Eddie Calvert there, he’s dead at the moment…”

They worked together on the Radio for six years, before a man called David Behrens, a producer at Yorkshire Television, thought the character would work well on TV. He wasn’t wrong.

Yorkshire Television had a small studio at the Meadowhall shopping centre in Sheffield where we could record a pilot. Dave said: “We can get in there when the shopping centre closes.” It was almost like we were sneaking in.

Yorkshire Television had a small studio at the Meadowhall shopping centre in Sheffield where we could record a pilot. Dave said: “We can get in there when the shopping centre closes.” It was almost like we were sneaking in.

Mrs Merton was dismissed as a Dame Edna clone. Pfft. 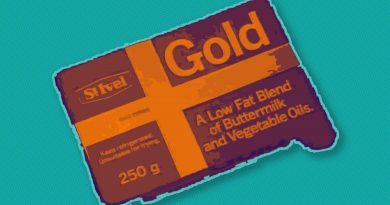 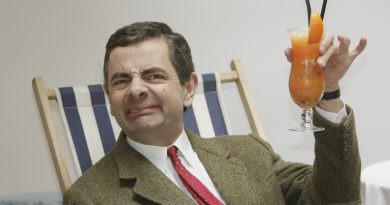 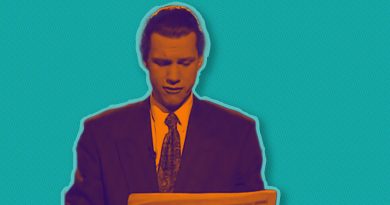