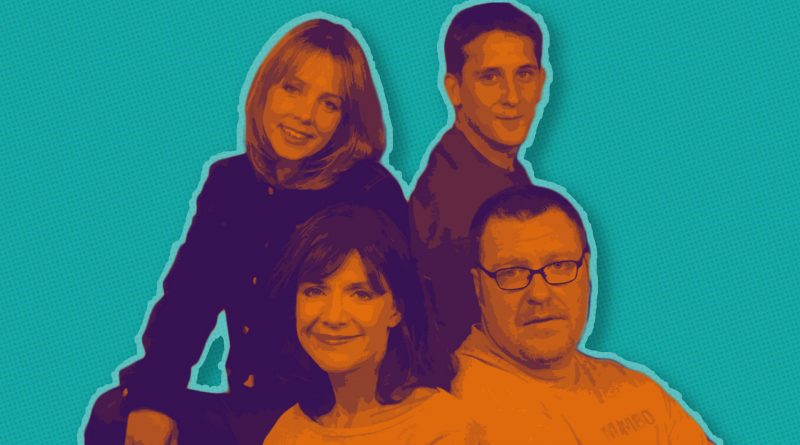 Let’s have a look at just how mis-promoted 2point4 Children was by the BBC, given that it was such a popular sitcom. Here’s a number of Christmas 1996 promos, featuring the voices (I think) of Tony Hawks and Kate Robbins.

Here’s a junction from 1993, that still doesn’t really sell the tone of the show.

But then, even from the start it never quite understood its own show.

This one ends with a filthy joke. 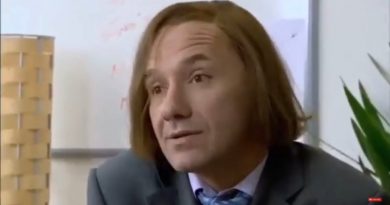