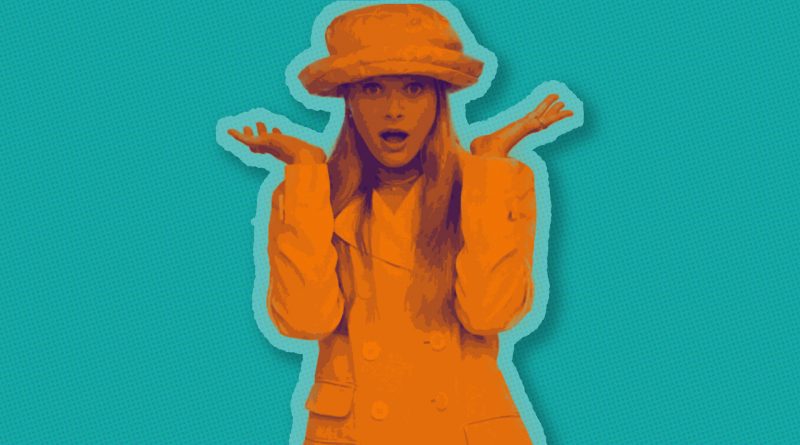 I didn’t watch everything the Paramount Comedy Channel offered up or course, most notably the early evening fare. So I never watched the sitcom Clueless. I’ve no idea what it was like. And I only recently watched the movie it was based on too.

But it does give me the opportunity to note an interesting difference between British and American sitcoms, and their relationship to movies.

It’s a quirk of the Atlantic divide that successful British sitcoms tend to end up being made into movies, while American sitcoms are often based on successful movies.

Please share and enjoy, it really helps spread the word, and why not recommend a show we can talk about on future episodes too? 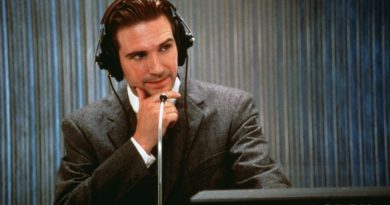 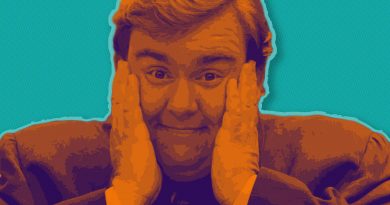 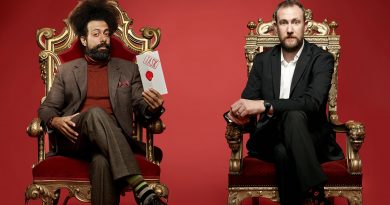