This is how the newly minted Fox Network lined up its shows for its prime time launch in 1987.

Some of those shows will be familiar to you, but some of them can’t pass us by without remark.

Werewolf premiered with a two hour pilot, and followed with 28 episodes. It had a nice little reference to Night Stalker, with the naming of Janos Skorzeny, and also featured a character called Joe Rogan. It was created by Frank Lupo, who had previously created The A-Team and Riptide.

I’m not sure the opening titles suggest as much, but Duet was a sitcom created by Ruth Bennett and Susan Seeger. It ran for three seasons, and produced the spin-off Open House. It made it to UK screens on Channel 4 in 1991.

Mr President was created by Ed Weinberger and Johnny Carson, and ran for two seasons, and I wrote about Second Chance here.

You’ve got to marvel at the mixed visuals of The New Adventures Of Beans Baxter in that promo, which is just a mess if you ask me. The title role was originally offered to David Spade.

And then there’s Women In Prison, a sitcom, that ran for 13 episodes. That theme tune is remarkable, and the size of the cell she steps into … doesn’t it look a bit like the bunk room in Red Dwarf? Just watch it again, and find out who sponsored the show. 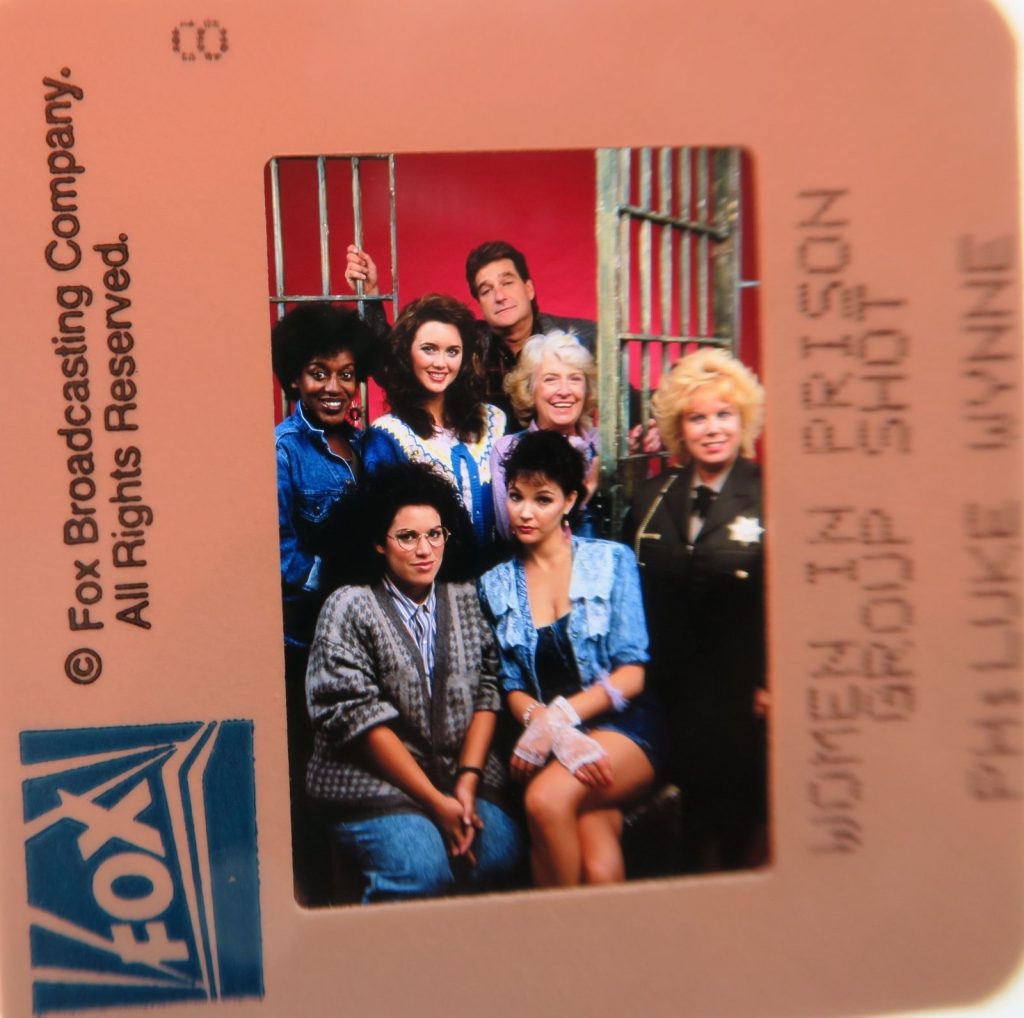 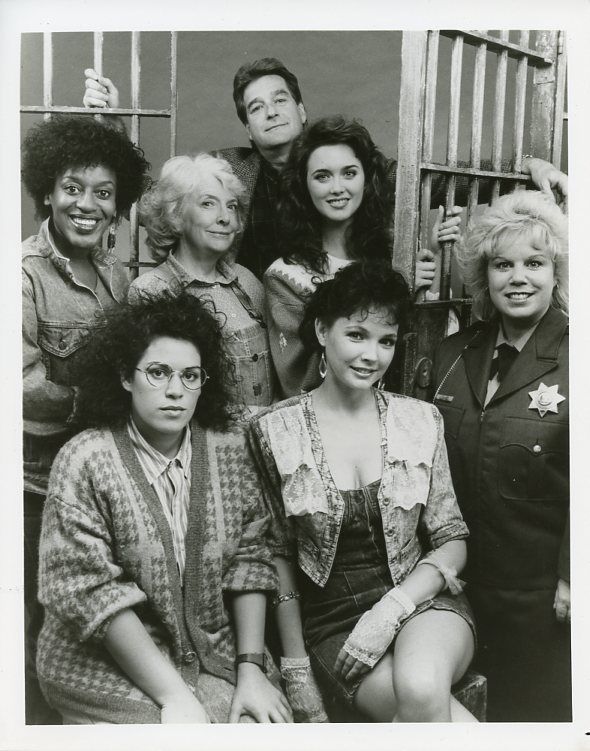 Behind The Britcom: Mulberry