It was something I misunderstood as a kid. I think it’s called an ear-corn, you know, where you put in words you understand to replace the ones you’ve misheard, or misunderstood.

So, since I was about four, I’ve called them Worry Bees.

No-one has ever corrected me. I’m not sure if this is out of politeness, or they too are mishearing me, and thinking I’m saying it right. And anyway, how often does someone say the phrase? So, for whatever reason, I got confused, until it was too late.

I had an important meeting coming up.

And like all things important that loom on my horizons, I started to fret about it. Insomnia returned, this time in double concentrate form. It was always bad when it struck, but this time I was getting about an hour of sleep a night, tossing and turning, rehearsing everything over and again in my unquieted mind.

I asked a friend for some advice.

At least it was the hardest part until I actually caught them.

Now the hardest part is rolling them around in my hand  without stinging myself.

That’s all I worry about now.

I have a fatal allergy to bee stings. 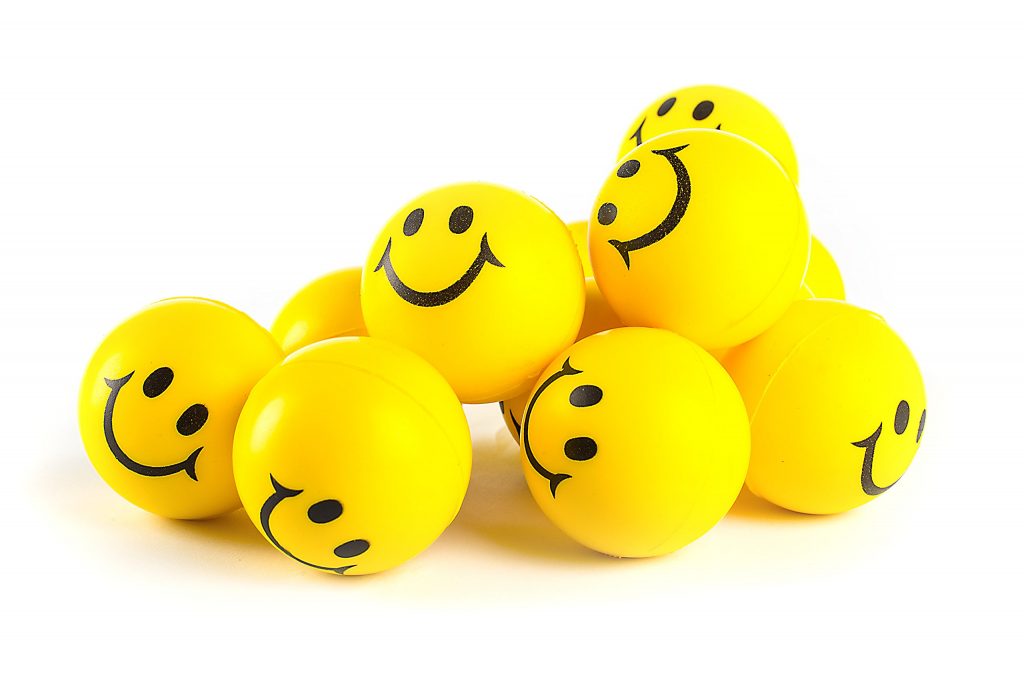