I think it’s fair to say seeing this episode of Just For Laughs at the time in 1993 was when I really became aware of Vic and Bob. If that’s not true, it’s certainly true that this was the first time I saw the Lucky Carpet stuff.

It feels like this was a ten minute set, some of which has been badly excised for the five minute TV slot. And seeing the two of them on that stage in Montreal seems a bit … incongruous these days. Like seeing them in a huge car advertising campaign. 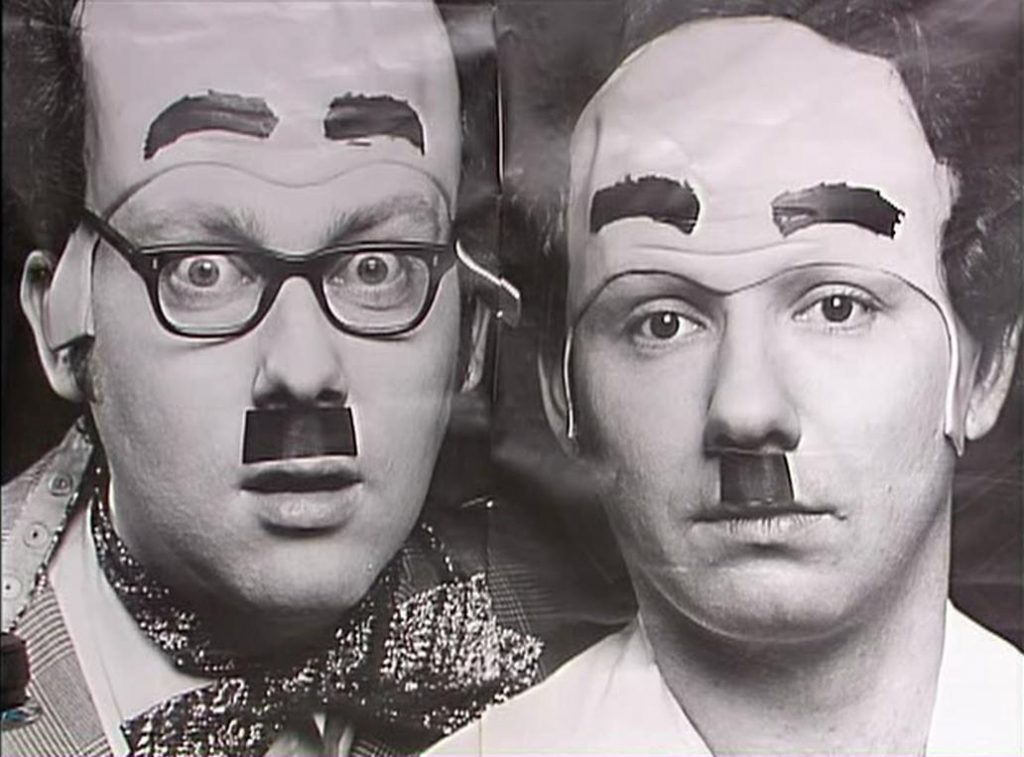 Carrie Fisher On The Late Show