I found a brain on the street. It was living, you could feel it gently pulsing in your hand as you held it. It was a bit bigger than a cat’s brain, and a bit smaller than a human one. No idea how it got there, or who’s head it fell from.

I bought it home with me, and put in a saucer of milk.

I didn’t know what else to do with it.

Slowly, it sucked up the milk, and in the afternoon, I could have sworn I heard it smack some invisible lips and go ‘aahhhh’.

So I gave it some more milk.

And it drank that.

And said thank you very much.

Later, it asked if there was any chance of a cup of tea. So I made a pot, poured some into one of those big coffee mugs for frothy coffee, and let it soak in the milky tea. The brain asked for sugar.

We sat together at the table for dinner. I had pasta, and the brain had cat food. I wasn’t sure what else to feed it, but it seemed happy enough to eat it. No idea HOW it ate it, but ate it it did.

It fell asleep around my feet above the bed covers, and woke me at dawn wondering it there might be something for breakfast.

We’ve settled into a routine now. The brain can be most demanding if its feed comes a little later than normal. And when I’m watching telly, the brain sits on the coffee table, staring at me with an air of disdain, and occasionally calling me a fat lump of fuck.

I hate my brain.

And my brain hates me. 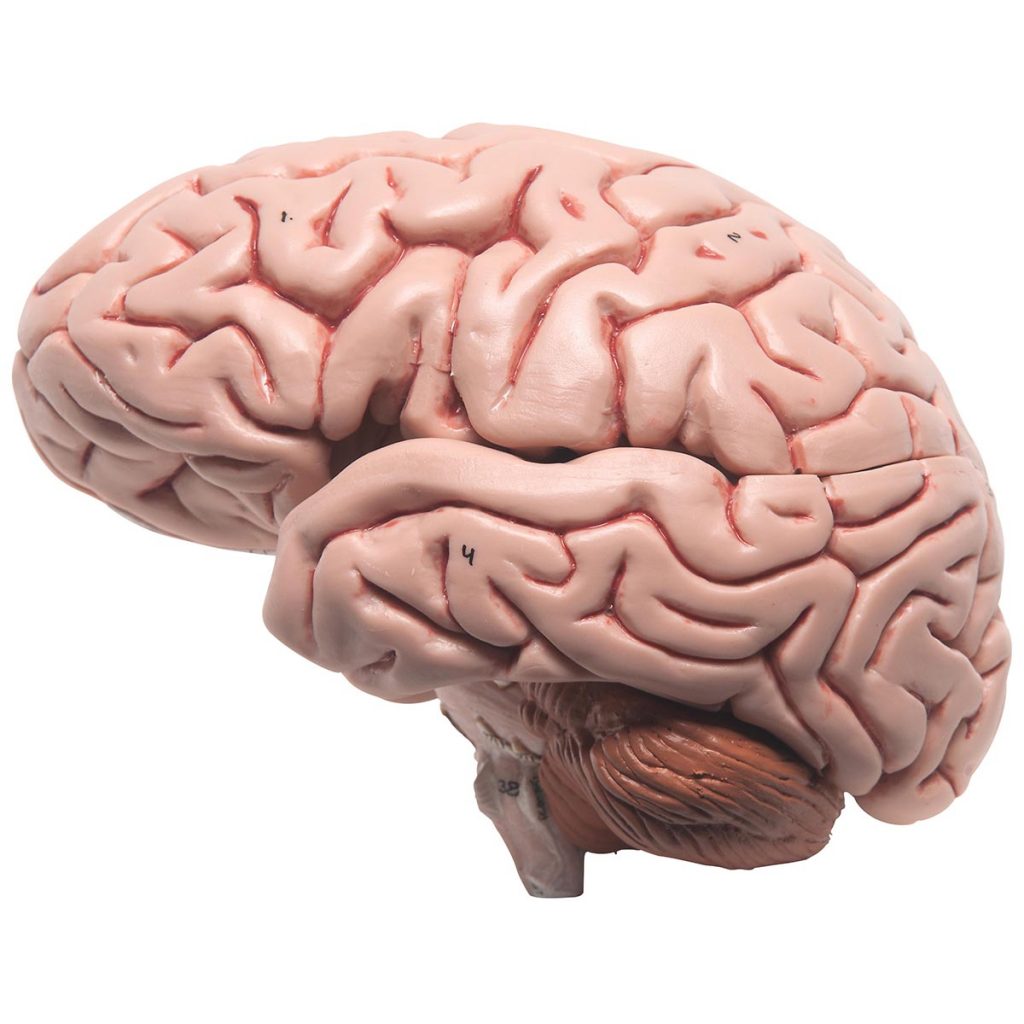