There’s a lot more to this old town than I ever really knew. It’s been redeveloped over and over again, but there are still clues to its past, hints everywhere I walk. The more I learn, the more of its secrets it gives up to me.

There’s a small field in the middle of a sixties housing estate that I used to play on as a kid. When I was little I always thought it was most considerate of the town’s folk to have made such an area for us to kick a ball about. Turns out there used to be a massive brickworks here, billowing out smoke as it baked the bricks, giant stacks of the things towering over everything. And this field, it’s the old clay pit. They filled it in and were scared houses might sink if they built on it.

Bath Road isn’t called that because it somehow ended up in the old spa town in Somerset. Makes sense in retrospect, as it’s only a few hundred yards long and culminates in a dead end. You don’t think about these things as a kid. There used to be an outdoor public baths there.

You can see the old arteries beneath the new ones. 80s roads that suddenly have pockets of ancient buildings on them. A shopping precinct built around an old cobbled street. Fading signs for the Ironmongery high up on the facade of what’s now a fusion restaurant.

Then there’s the crash site.

We used to wander along the bank, tree-lined now, and what we called the old railway. Logically I knew there was probably an old line that ran through there, but it never occurred to me there must have been a big station and turn table where the supermarket now stands.

I always thought the crash site was where a speeding train had derailed.

It’s like a dip in the middle of a housing estate. It’s covered with grass now, but there’s a bump at the bottom that I always liked to think was the buried remains of the stricken steam engine.

The ship crashed in the sixties.

The creatures emerged and started eating the townsfolk. By the time I was born and the eighties were a footstep away, we were all their off spring.

I’m a stranded alien child, growing old in a town that we once destroyed.

I can never leave. 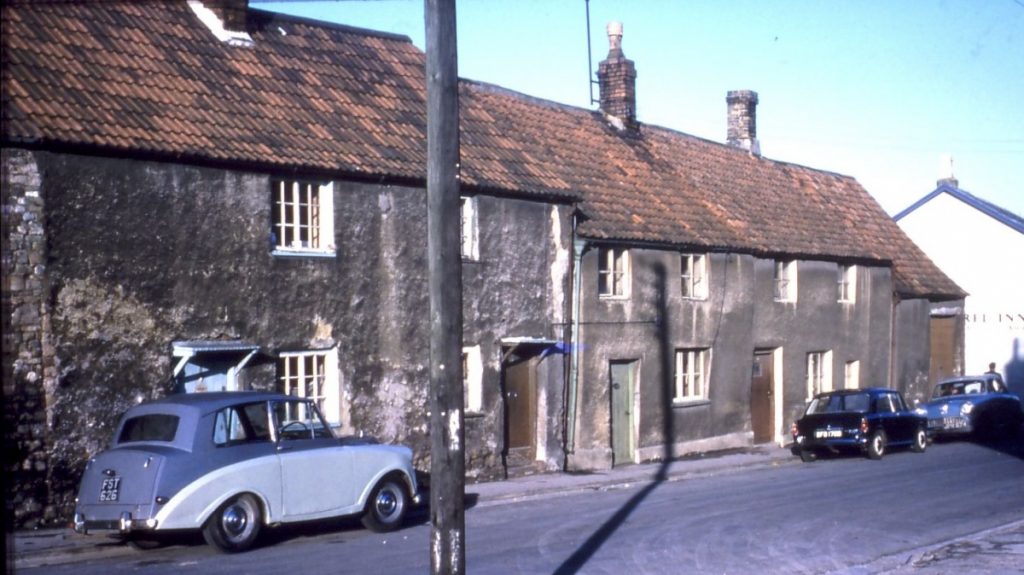 What’s The Opposite Of Robocop?

What’s The Opposite Of A Trampoline?