Harold avoided mirrors. He’d learned to do so over the years, because something disturbing was reflected within them.

Where other people looked into a mirror and saw a reversed image of themselves, Harold saw something else.

The first time he’d seen himself in a mirror, he was so freaked out that he cried for a week. He couldn’t understand why other people didn’t look at themselves in a mirror and scream out in terror.

The reverse image that Harold saw was hard to explain to anyone, and so it was easier to just ignore mirrors entirely. He’d learned to shave with his eyes closed. He never cared how his clothes looked, or how his body looked. Anything to avoid seeing what was staring back at him.

Harold only saw himself in a mirror.

At the age of three, he saw himself reflected back as an eighty seven year old man.

When he was ten, he saw an eighty year old man.

At fifteen, it was a seventy five year old.

After that, he managed not to look in a mirror again for years.

Things changed when he was forty.

The ironic birthday badge on his chest, announcing his age in numbers was a silly gift from work colleagues. The constant marking of time was the bane of Harold’s life, but he grinned, and bore the badge being pinned to his shirt.

And like he always did when it all became a bit too much to handle, he retreated to the toilet. He didn’t have a weak bladder. He had a weak capacity for socialising. He’d learned at a young age the best way to cope was to retreat for a moment. And the best excuse for a retreat was a piss.

Bathrooms have mirrors. And he had become adept at avoiding those. Except that day. That day he walked in, his eyes up, and caught a glimpse of himself reflected on the wall.

What stared back at him wasn’t so terrifying. A little more wizened maybe, a few more grey hairs, and a badge on his chest that said he was 50 today. It wasn’t too horrifying at all.

And so, once a year, on his birthday, he examined himself in the mirror. On his 45th anniversary, he saw himself in the reflection for the first time ever.

And hated what he saw.

From then on, as he aged, his mirror image got younger.

We watched his youthfulness grow, watched the energy, the spark, the drive, and resented all of it.

He’d stare at that runt in the mirror all day long, smiling back at him with a vim and vigour that made him sick to the stomach. But in those sparkling eyes he saw something dark. Something sinister. He saw the look of betrayal at a wasted life.

And so, from both ends of his time, before he passed into dust, Harold’s life was nothing but resentment. 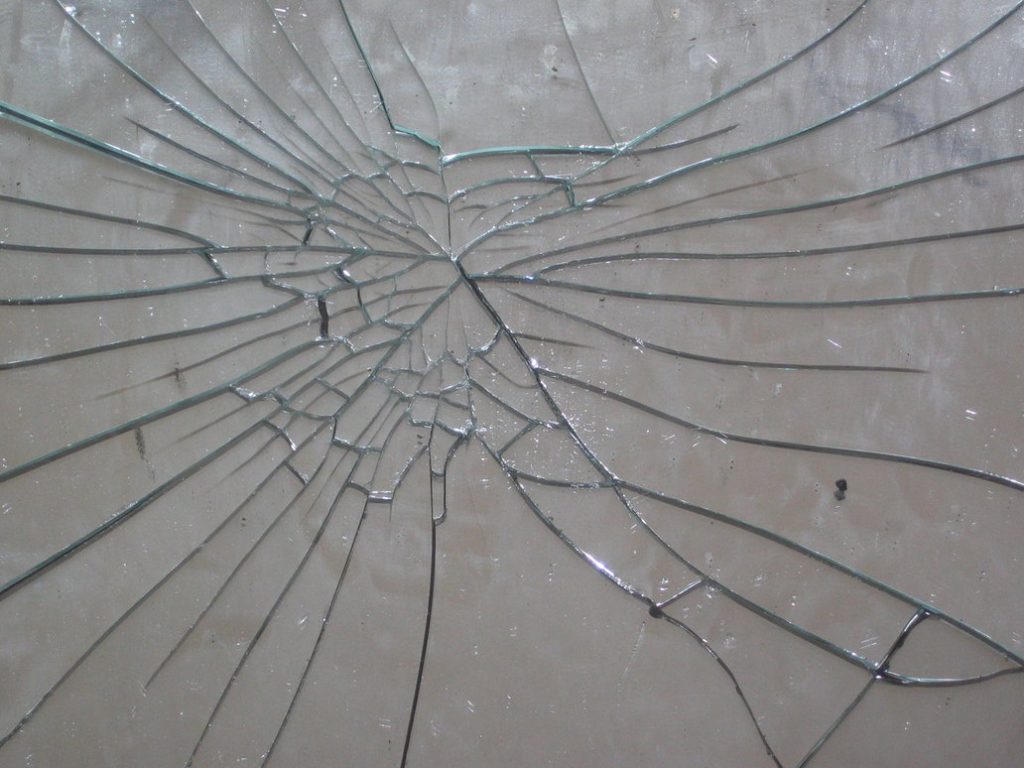