There’s a drawer in her house that she never opens anymore.

It was a good idea at the time.

In her youth Ruth had a lot of energy. Too much really. She got a lot done, and at the end of the day, she’d still have the vigour to want to do more. So she put that verve to good use.

When everything else was done, she sat down and designed a machine. Then she built the machine.

And when it was done, she put the machine to use.

As the day came to an end, every day, she plugged herself into the machine and extracted all the excess energy she still had, decanting it into little vials that sparkled and fizzed. Each one she carefully placed in the drawer, smiling to herself that when the day came that lethargy took over, all she had to do was swig back a vial, and she would be reinvigorated.

Except, it never quite panned out that way.

It was such a lovely feeling, putting away those vials each night, that she couldn’t stop doing it. Even when the day was long and her reserves were spent, she plugged herself in, and made the effervescent vial.

And so each night, she was even more tired, and in spite of everything, she sucked out what little energy she had left and put it away for a rainy day. Soon she was passing out from exhaustion as the machine did its work.

Now, when she needed it the most, she didn’t have the energy to get to the drawer. 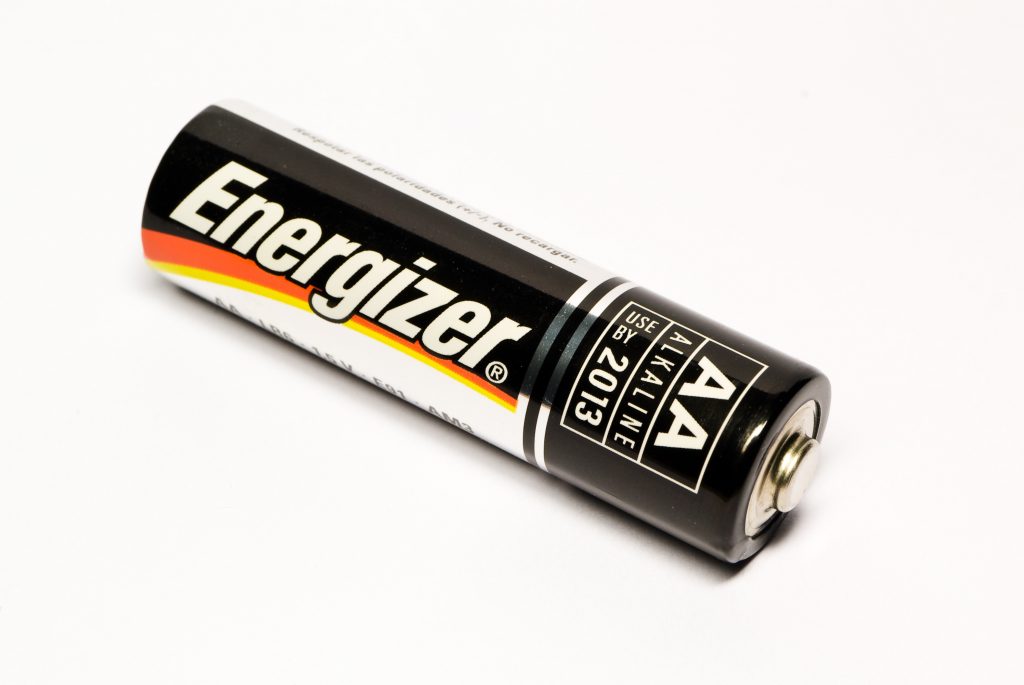